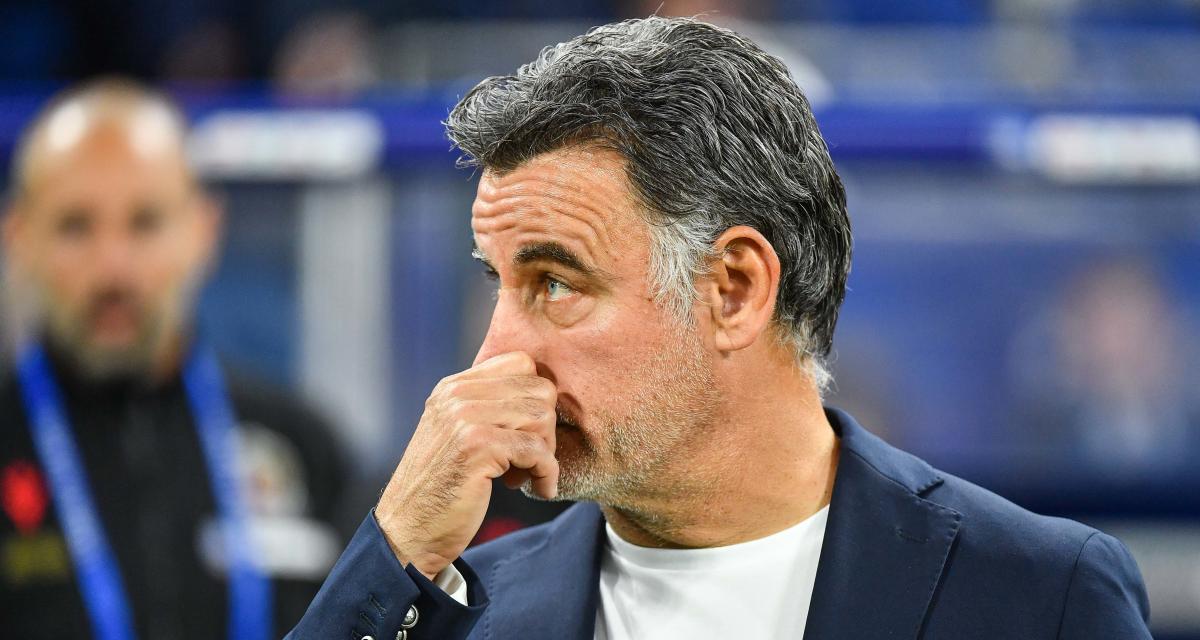 PSG will change coach again this summer. After the disappointment with Mauricio Pochettino, the leaders took a radical decision and will separate from the Argentine coach. Christophe Galtier will probably be his successor and should take office in the coming days. A former striker from the capital club recently spoke about the former coach of LOSC.

On RMC Sport’s Twitch, Mevlüt Erding said: “He is an extraordinary coach. In the human relationship, he is too strong. He has been a coach for 15 years. I’m not talking about tactics, but the relationship he has with the players is 80% mental. I had trained with Carlo Ancelotti for a few months and I can tell you that it was also 80% communication and the rest is training. I know Christophe Galtier very well and I honestly think that he takes Ancelotti as an example. He really pulls players up. »

While Christophe Galtier should become the new coach of PSG, a former Paris striker praises the French coach. Mevlüt Erding praises the human side of the future coach of the capital club and thinks he will succeed.