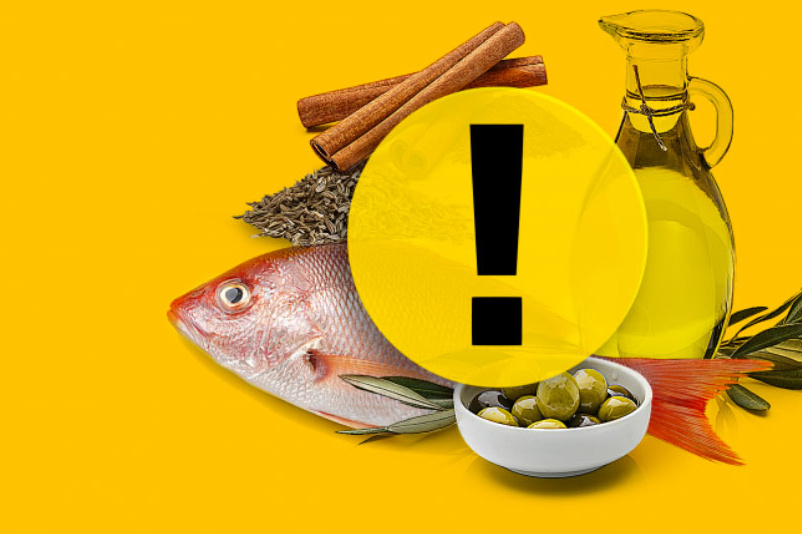 Thousands of kilos of honey and liters of oil as well as tens of kilos of adulterated spices were intercepted in Canada last year, reveals a new report from the Canadian Food Inspection Agency (CFIA) . And this is just a small sample of the food fraud detected elsewhere in the world.

Fraud : presence of foreign sugars (sugars derived from sugar cane, corn or rice syrups), detected more frequently in honey in bulk or intended for processing (26% of samples) than in that sold at retail (5%) .

Detail menu: of 21 adulterated samples, only 5 were Canadian. The others were imported (Egypt, Germany, Greece, India, Taiwan, Australia-Brazil, Bulgaria-Greece and India-Canada mixes).

Detail menu: a mixture of oils from Greece, Italy and Spain was among the problematic products. The others came from Italy, Lebanon, Spain or Syria.

Fraud : high-value oils replaced or diluted with less expensive oils, or virgin and cold-pressed oils diluted with oils of the same type, but refined.

Detail menu: an undeclared dye was detected in a cinnamon sample. A “potential nut allergen” was also detected in eight cumin samples, but in low concentration, indicating rather “cross-contamination than falsification or intentional substitution”, underlines the CFIA.

Total fines imposed in 2020-2021, for three cases of misleading information detected in previous years (allegedly extra virgin olive oil, fish that has been frozen sold as “fresh”, “certified organic” meat from beef not not raised organically). A fourth indictment, involving a lobster sold as American, has not yet been decided by the court.

The most recent Operation OPSON, involving more than 70 countries, resulted in the disruption of 42 criminal networks, 663 arrest warrants and the disposal of 15,000 tonnes of proceeds, Europol and Interpol said in a joint statement. Bivalves unfit for human consumption, whiskey added with coloring and counterfeit wines were intercepted thanks to this dragnet, called OPSON-X, between December 2020 and June 2021. Canada participated in an OPSON operation for the first time the previous year (OPSON-IX), during which it distinguished itself by two seizures of honey totaling more than 14 tons.

Food fraud is not only damaging to the consumer’s wallet, it can be downright dangerous to their health. Tea containing pesticides, expired rice, spoiled or contaminated dairy products E.colimeat from illegal slaughter or processing sites operated under questionable hygienic conditions have been seized by Operation OPSON around the world.

Food fraud is a tactic that misleads consumers and is unfair to our agriculture and agri-food producers.