first round for Tsonga, Pair back to the wall, Humbert in the 5th set... Follow our live - DALTONHURD Skip to content 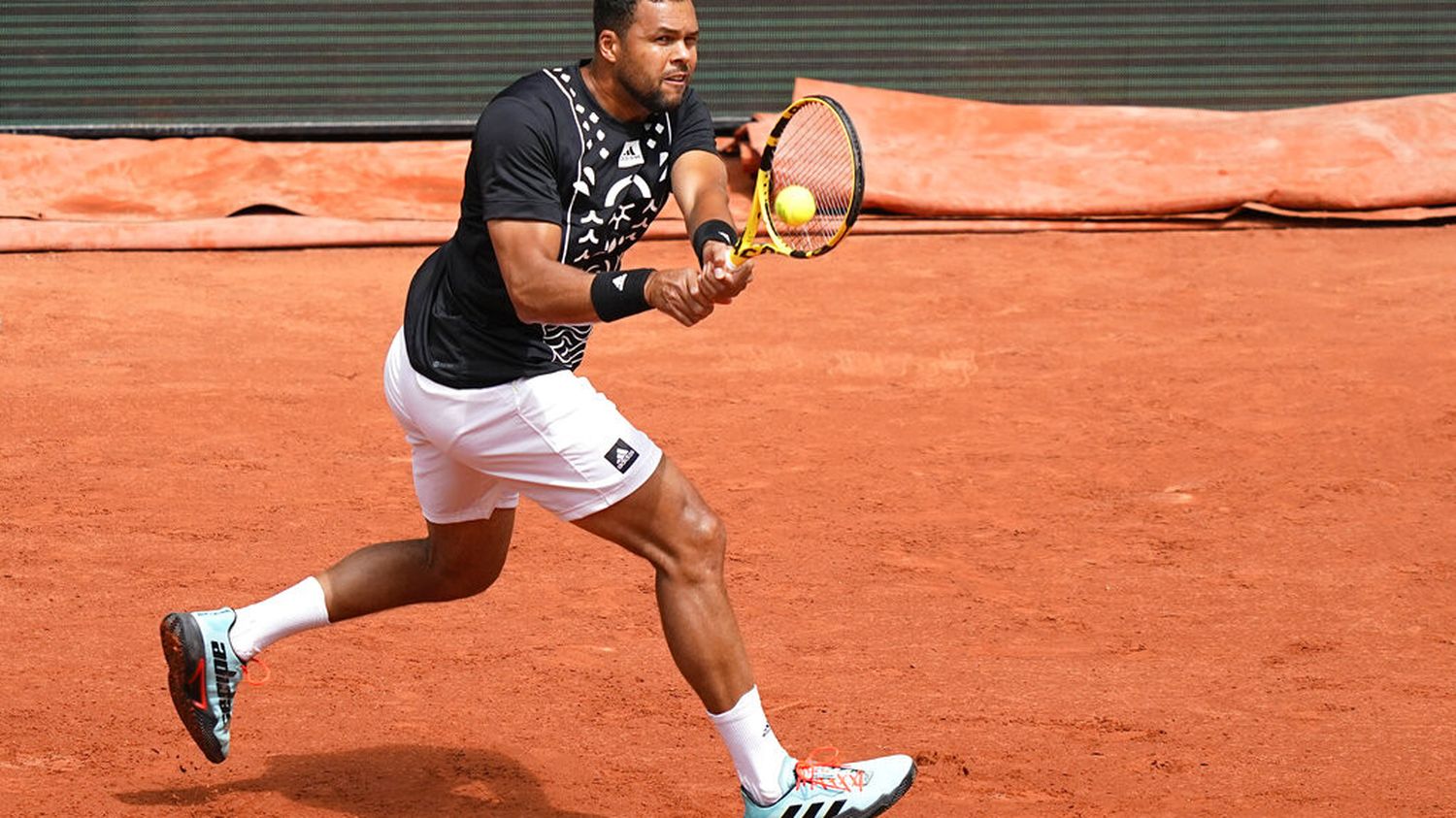 The third day, Tuesday, promises to be intense at the Porte d’Auteuil. Jo-Wilfried Tsonga enters the running for his last fortnight.

Business resumes on Tuesday, May 24, at Roland-Garros. This third day, with a busy program, should mark the continuation and end of the matches of the first round. The world number 2, Daniil Medvedev, sent his meeting against the Argentinian Facundo Bagnis (6-2, 6-2, 6-2) in 1h38. On the French side, Ugo Humbert battles against the Finnish Emil Ruusuvuori on court number 7. On the Philippe-Chatrier court, Alizé Cornet made a successful entry against the Japanese Misaki Doi (6-2, 6-0). Jo-Wilfried Tsonga is expected at the Central to start his last Roland-Garros against the Norwegian Casper Ruud (n°8).

On the Suzanne-Lenglen court and the Simonne-Mathieu court, in the second rotation, the matches interrupted Monday evening due to the rain must resume, in particular those of Richard Gasquet, well on board against Lloyd Harris, and Benoît Paire, in difficulty against Ilya Ivashka. In the night session, the Greek Stefanos Tsitsipas, finalist of the 2021 edition, will launch his tournament against Lorenzo Musetti.