Finland. He'd rather blow up his Tesla than fix it - DALTONHURD Skip to content 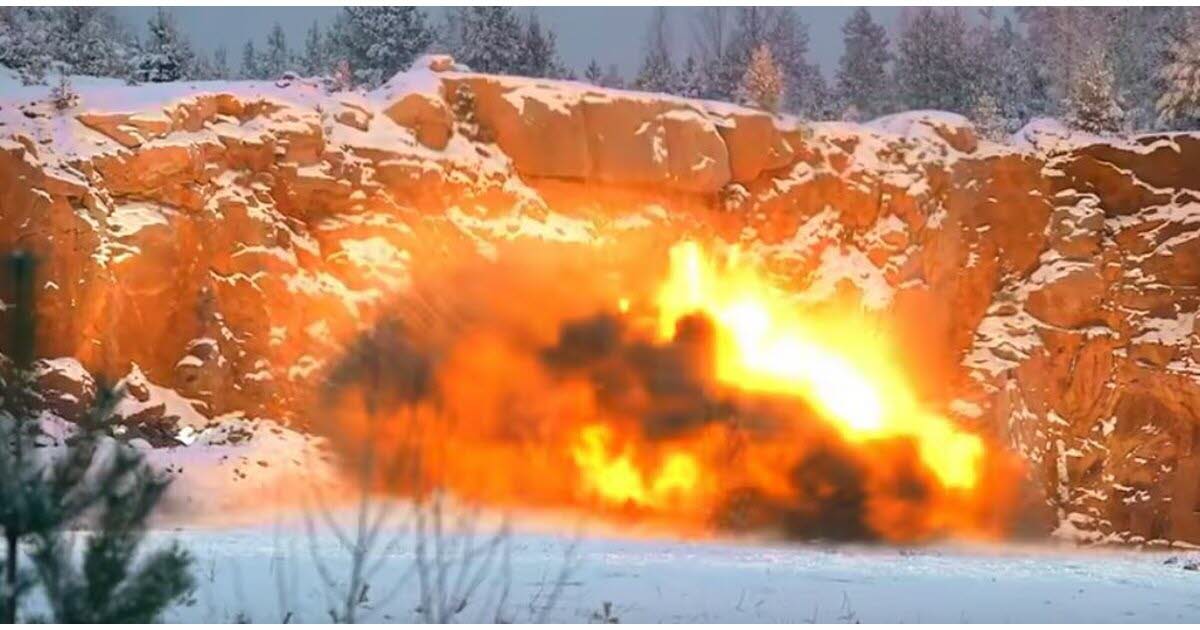 The scene is worthy of the movie The New Savages (see the trailer HERE). On a video, which already counts more than five million views on YouTube, we can see a Finn blowing up his Tesla with dynamite.

But how does one come to blow up his vehicle voluntarily? The man opted for this extreme gesture because his car broke down only a month and a half after receiving it, informs Auto More.

It was then that he learned that he had to completely change the batteries of his Model S, which was going to cost him 20,000 euros. The owner then turns to his insurance, which assures him that nothing can be done.

Determined to put an end to this cursed car, he then takes it to what seems to be a quarry located in the middle of nature and surrounds it with thirty kilograms of dynamite. The man even places a photo of Elon Musk, the boss of the firm, behind the wheel before the explosion.

And to remember the event, this Finn did not skimp on the production: drone images, slow-motion… The man even leaves in a helicopter at the same time as the credits of the short film are displayed.

And if the owner of the electric car went all out in this video, it’s because he intends to earn enough money to… repay the purchase of his Tesla, explains the site PhonAndroid.