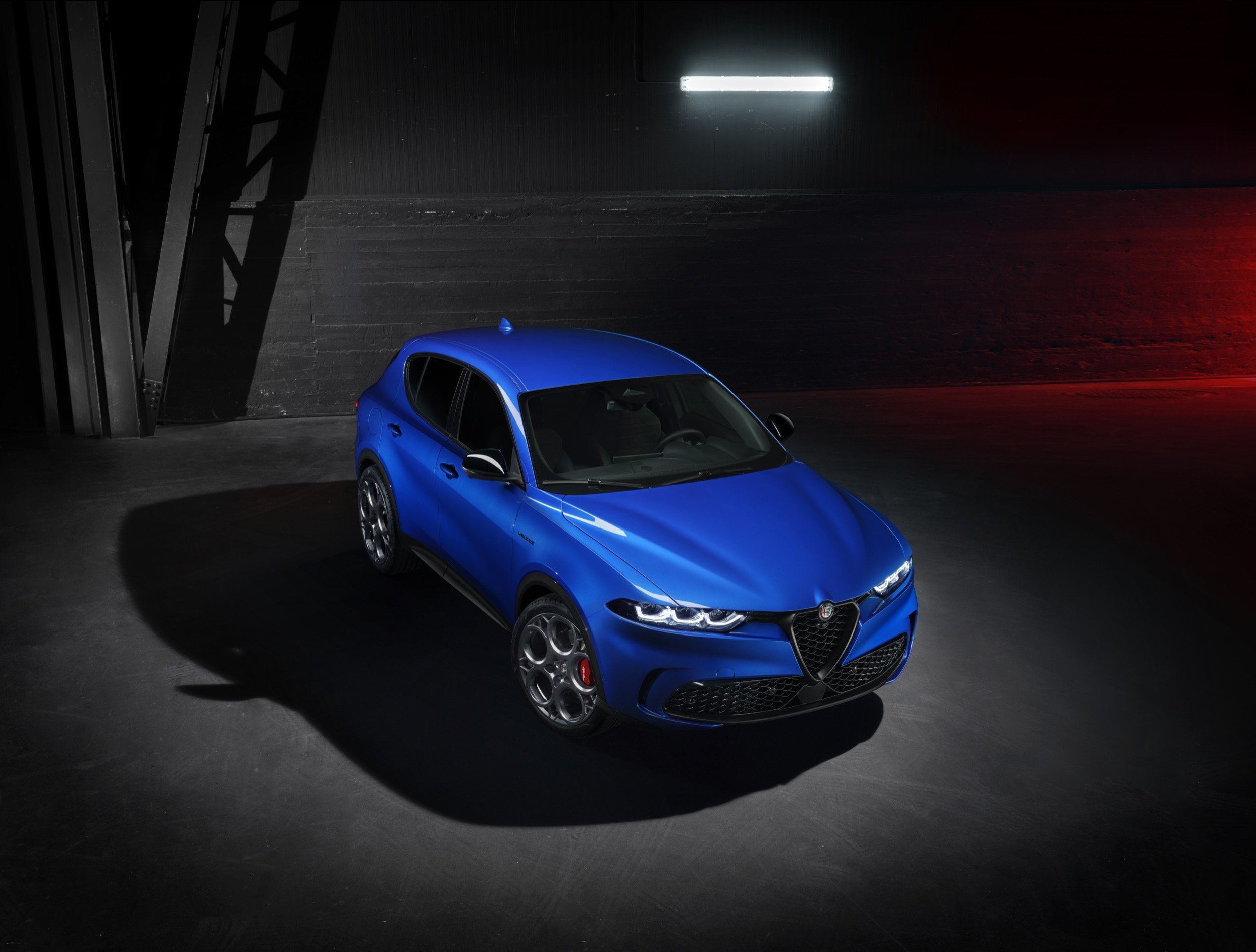 The European group Stellantis has chosen the French Valeo to supply the LiDAR which will equip its vehicles from 2024. This will then make level 3 autonomous driving possible. Quite the opposite of Tesla, which wants to do without LiDAR.

If we are still far from being able to cross France by letting our car manage driving and its unforeseen events alone, manufacturers continue to develop their autonomous driving technologies. This is classified into several levels from 1 to 5, distinguished by the possibility or not of delegating certain tasks to the vehicle.

At present, only level 2 autonomous driving is allowed. As a reminder, this allows the car to drive almost alone on the highway, thanks to lane keeping assistance and adaptive cruise control. However, the driver must always have his hands on the steering wheel. But that should change soon.

Indeed, European regulations should change this summer in order to authorize level 3 semi-autonomous driving on the roads, making it possible to no longer keep your hands on the wheel for compatible cars. And already, manufacturers are preparing, like Stellantis. In a press release published by Valeo, we learn that the group has chosen the French equipment manufacturer to provide 3rd generation LiDAR (laser imaging detection and ranging) for its vehicles. Baptized Valeo Scala 3, this one will equip the models of the Franco-Italian firm from 2024.

This new LiDAR will then allow the cars that will be equipped with it toachieve level 3 semi-autonomous driving. Valeo specifies that ” the Valeo Scala 3 LiDAR will allow these vehicles to be certified for level 3 autonomy, authorizing their drivers to let go of the steering wheel and take their eyes off the road, in complete safety“.

A technology that Tesla does not believe in

If the press release does not detail the precise functioning of this sensor, it nevertheless specifies its capacities. Valeo announces that this LiDAR “ thus identifies more than 150 m on the black asphalt of an unlit road an abandoned object (such as a tire for example) that neither the cameras, nor the radars, nor even the eye of the driver can detect“. According to the equipment manufacturer, it reconstructs the environment of the car into a 3D image made of point clouds with a resolution unmatched to date on an automotive system. Thus, it characterizes the topology of the road and detects the markings on the ground“.

For the time being, we do not yet know on which Stellantis models this equipment will be integrated, but there is no doubt that top-of-the-range vehicles will be served first. One of the constraints of LiDAR is indeed its price, which is much higher than conventional radars and cameras. In addition, LiDAR is a large object, quite difficult to integrate in such a way as not to notice it. It is for these reasons in particular that Elon Musk, the boss of Tesla, does not want LiDAR on his cars. Instead, the American firm uses radars and cameras and would like to succeed in doing without radars in the long term.

At the moment, only Mercedes, with its S class and EQS, is circulating cars with level 3 autonomous driving. But only on the 13,000 km of German motorways. This is made possible in particular by the use of a Lidar from Valeo, the Scala 2, in addition to cameras and radars.