Etienne - Auxerre: The Greens sanctioned with six points and six games behind closed doors after the incidents during the dam - DALTONHURD Skip to content 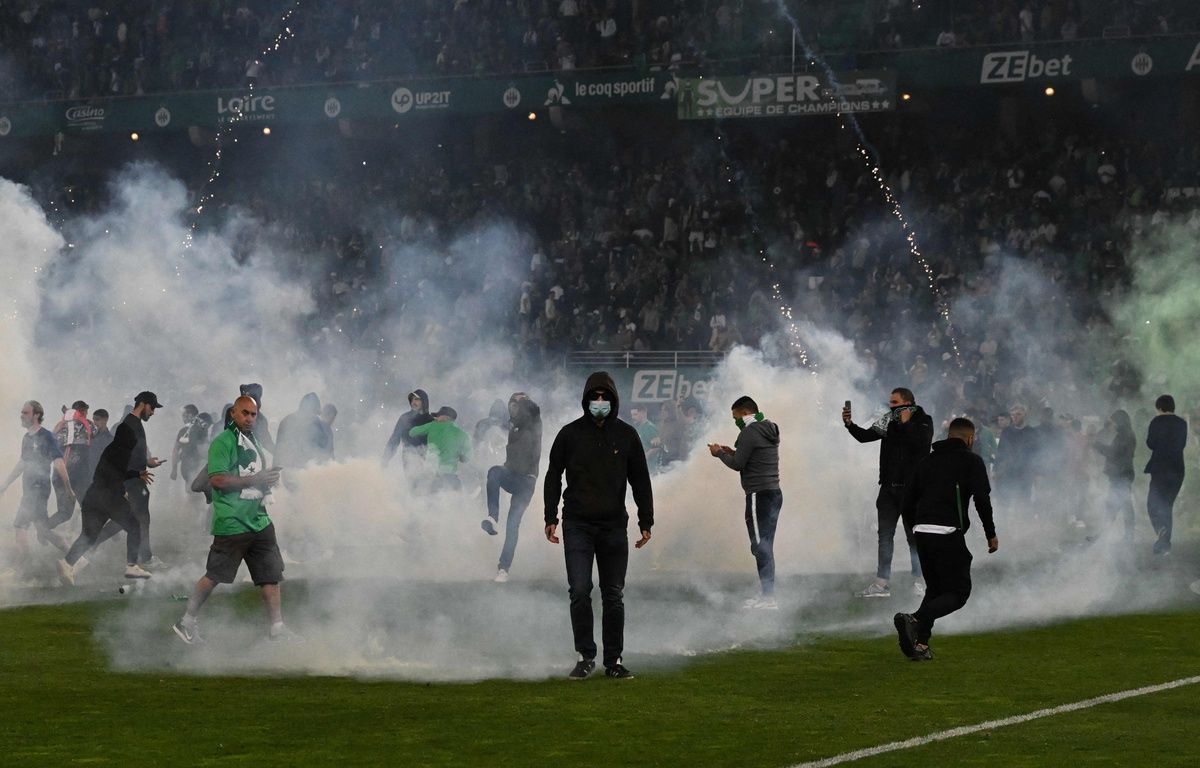 Six penalty points, including three suspended, applicable to the 2022-2023 season. And six games behind closed doors at the Geoffroy-Guichard stadium, including two suspended. The leaders of ASSE have been waiting for the sanctions since the end of the match between Saint-Etienne and Auxerre, which saw the defeat of the Greens, synonymous with demotion in Ligue 2.

But beyond a defeat with serious consequences, it is the attitude of certain supporters who invaded the field to engage in a battle of smoke bombs which was judged this Thursday evening by the Disciplinary Committee of the LFP.

It is therefore a big penalty that fell against AS Saint-Etienne after the enormous overflows of the ASSE-Auxerre dam. This does not help the affairs of the Forez club, which will have a lot to do to climb the slope in Ligue 2. The reprieve for three points and two games behind closed doors should, however, encourage the supporters to keep calm as soon as the championship resumes. .