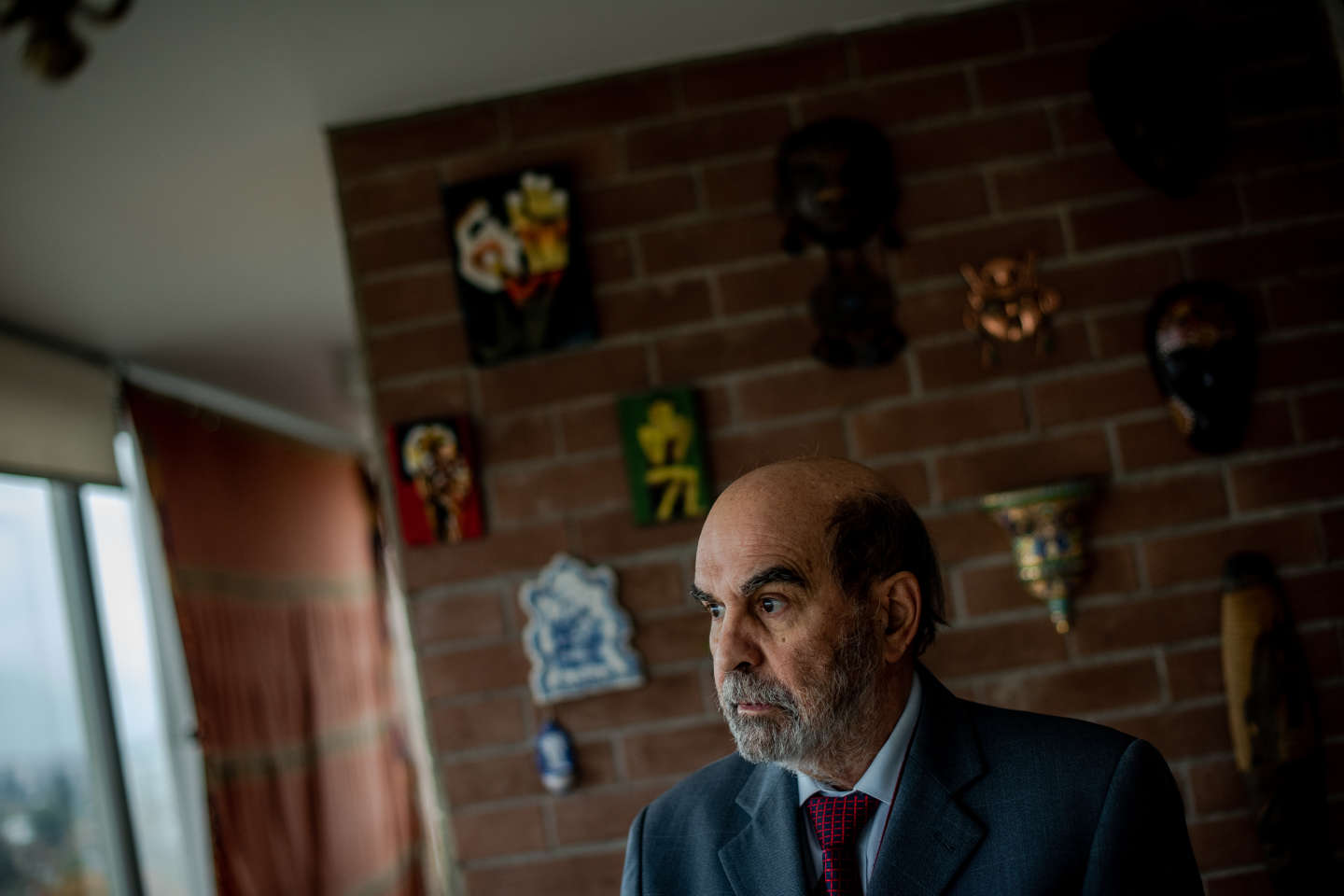 José Graziano da Silva is a Brazilian agronomist, director of the Instituto Fome Zero (Zero Hunger Institute). Former minister of Luiz Inacio Lula da Silva in 2003-2004, he coordinated in Brazil the “Fome zero” program to fight against malnutrition and extreme poverty. From 2012 to 2019, he served as Director General of the Food and Agriculture Organization of the United Nations (FAO), a position that put him on the front line of rising global food insecurity.

For several months, food prices have been skyrocketing. What is the nature of the current crisis and the concrete impact of the war in Ukraine, which began on February 24?

The war is one of the factors of the rise in food prices. There is indeed a risk of famines in Africa and in the poorest Arab countries, especially those already affected by conflicts and the economic crisis. It is difficult to make projections without knowing how long the conflict will last. But it is likely that the next harvest season will be compromised, both in Ukraine and among its neighbors, farmers fearing volatility and very high prices for fertilizers and energy.

At the moment, according to FAO estimates, grain stocks are at a rather comfortable level. But the instability of the markets encourages speculation. Sellers keep their stocks, waiting to be able to sell them at a better price. This is normal behavior of economic players in a situation of great uncertainty, where we do not know precisely the volumes available to key producers, such as China. Moreover, with the exception of China, which has state stocks, the majority of stocks in the world are private, and we have no visibility on them.

International institutions are increasing calls for transparency on the state of stocks. Can these calls succeed?

There is no way this will work, because speculation is inherent in the fact that the markets are dominated by a few large multinationals, with very little regulation. Apart from requests from institutions like the FAO or the World Food Program not to restrict exports and to keep markets open, there is no action by the World Trade Organization or the United Nations Conference on trade and development (Cnuced) for more regulation.

Have we learned the lessons of previous food crises, in particular that of 2007-2008, which led to the food riots?

You have 79.51% of this article left to read. The following is for subscribers only.