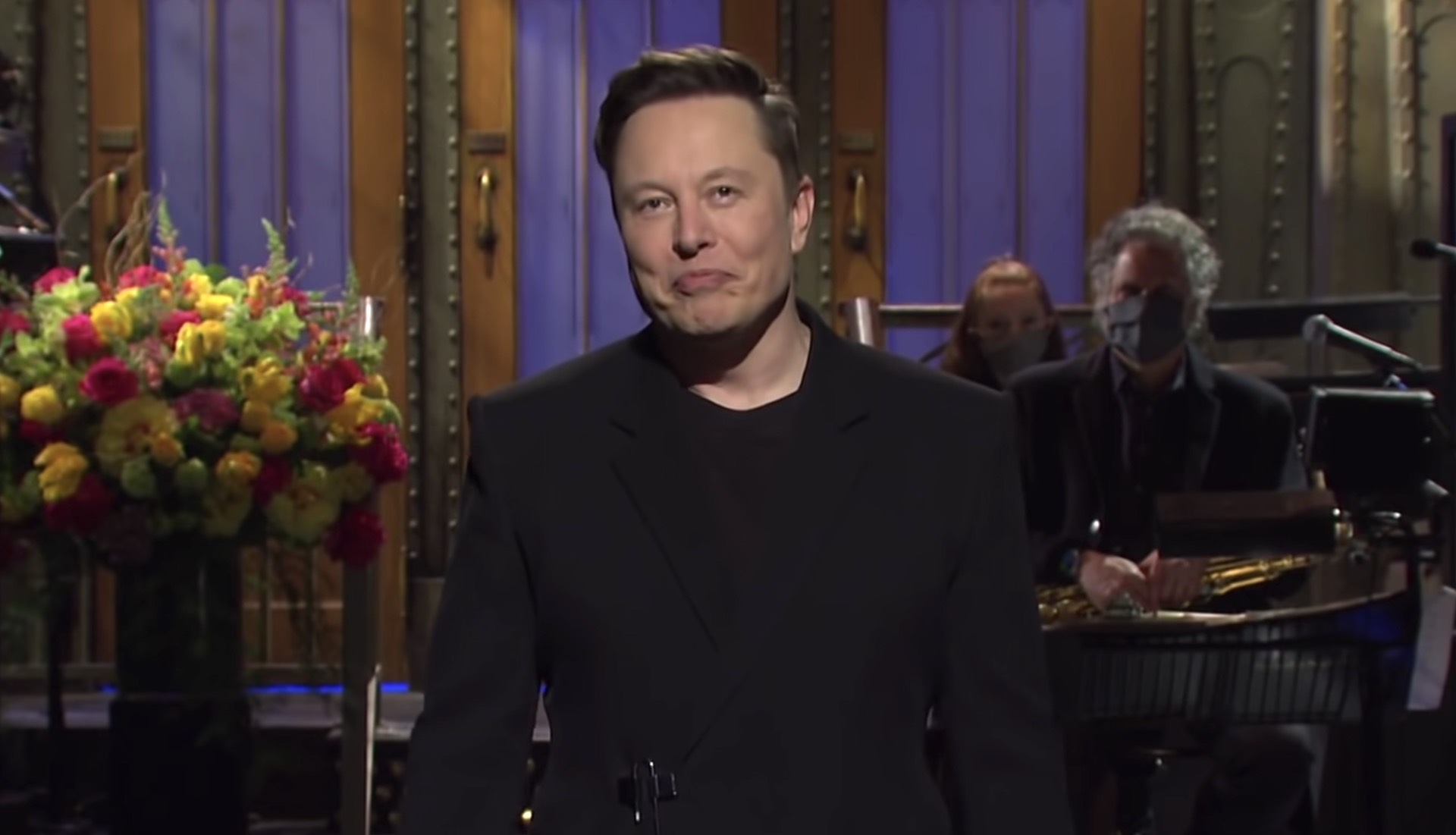 A bad CNN headline sparked a debate on Twitter about whether $6 billion could end world hunger. Elon Musk was (obviously) the main protagonist.

It all started with a bad title. On November 1, 2021, CNN Business published an article titled “ 2% of Elon Musk’s wealth could solve world hunger, says director of UN food scarcity organization “, or in French” 2% of the fortune of Elon Musk could solve the problem of hunger in the world, says the director of the Food Program of the United Nations “.

A few hours later, Eli David, entrepreneur and cybersecurity researcher released a good tweet, well calibrated to react: “ 2% of Elon Musk’s fortune is $6 billion. In 2020, the United Nations Food Program raised $8.4 billion. Why has he failed to solve the problem of world hunger? »

And who reacted? Elon Musk, of course.

If WFP can describe on this Twitter thread exactly how $6B will solve world hunger, I will sell Tesla stock right now and do it.

On his favorite social network, the businessman founder of Tesla and SpaceX responded as he usually does: with a small provocation serving a laudable intention. ” If the United Nations Food Program can describe how to solve the problem of hunger in the world with 6 billion dollars on this Twitter thread, I sell shares right now and I do it “, he launched. An invitation to transparency and action, the absence of which is sometimes blamed on international NGOs, which hit the mark, since the director in question, David Beasley, hastened to join the discussion.

First fact to set the record straight: the CNN title is not true. The American magazine has since corrected its wording by adding caution: “ can solve the problem ” turned into “ can help solve the problem “. A formulation that David Beasley fully supports: for him, it is the sum that would be needed to ” prevent geopolitical instability, mass migration and save 42 million people from the brink of starvation “.

He adds that this is an exceptional situation, due to conflicts, the Covid crisis and climate crises. Beasley invited Musk to the discussion around these topics “ on Earth or on Mars (sic) to which the entrepreneur replied with his legendary outspokenness: ” Please post your expenses and those you plan in detail, so people can see exactly where the money is going. Light is a beautiful thing. »

In short, a status quo: the director of the NGO does not want to publish his accounts and his projects “in the Twitter thread” and Elon Musk maintains that this is for him a condition of his aid. In any case, we understand from the discussion that the title of CNN has been a generator of fantasies: 6 billion dollars are not enough to solve hunger in the world, whether they come from Elon Musk’s wallet or from the allocated budget. to the World Food Program by the United Nations. To say that Elon Musk is more involved than these few tweets in the project is fantasy, which other media are already formulating.

The topic on Google News, in France

For his part, the billionaire is fond of publicized cases around his generosity, to the point of turning into parody: we remember the story of the submarine to save teenagers prisoners in a cave in Thailand. A fiasco which reminds us that we do not necessarily solve problems in a few weeks of R&D on a technological product.