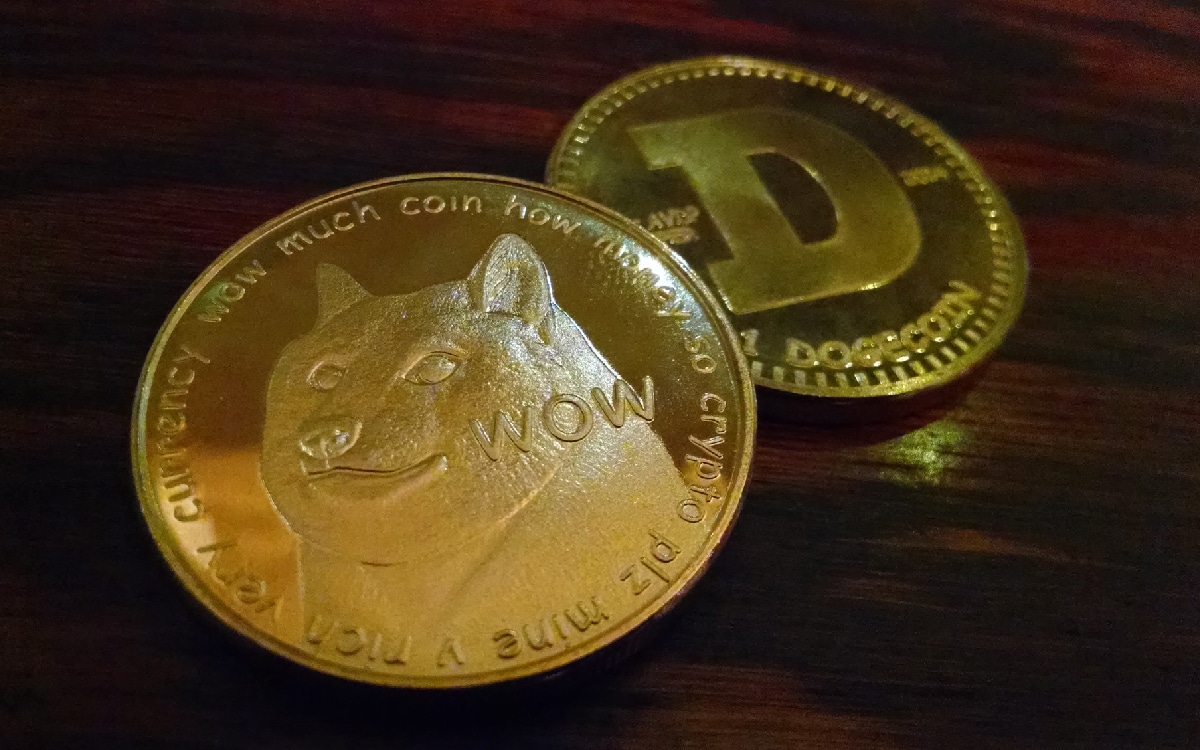 Elon Musk could well use Dogecoin to stem the proliferation of spam on Twitter. An idea shared by an American entrepreneur encourages Musk to implement cryptocurrency to the functioning of the social network. The new owner of Twitter felt that the idea was not a bad one.

Elon Musk bought Twitter. Although the takeover is not yet effective, the American billionaire has already mentioned several of the changes that will be made to the social network. Under his control, Twitter should notably do an increasing place for cryptocurrency.

During an interview, Elon Musk notably hinted that the Twitter Blue subscription, already offered in some countries, could be paid for in Dogecoin, the cryptocurrency with the image of a dog. The Twitter Blue subscription allows you to take advantage of exclusive features, such as the cancellation of a tweet. The founder of Tesla often amused himself by driving up the price of the DOGE with whimsical declarations and strange ideas. This is why the announcement of the takeover of Twitter gave a boost to this cryptocurrency, which was born out of a simple joke.

Elon Musk likes the idea of ​​using Dogecoin on Twitter

This May 1, 2022, Elon Musk responded to a tweet from Shibetoshi Nakamoto, the co-creator of the Dogecoin cryptocurrency. The man shared an idea from Mark Cuban, the American billionaire who owns the NBA team Dallas Mavericks, which proposes using Dogecoin to combat the proliferation of spam on Twitter.

The entrepreneur proposes that Twitter remunerate Internet users who participate in the identification of spam with Dogecoin. If someone flag a message as spam and another Internet user confirms that this is the case, that person receives a Dogecoin. Dogecoin will be made available by the user community. In exchange, users who have put a DOGE in play will be able to publish as many tweets as they wish. This mechanism helps prevent spam while giving users more freedom.

Elon Musk soberly replied “it’s not a bad idea” to Mark Cuban’s tweet. Unsurprisingly, many internet users felt that this was a very bad way to stem spam. Users fear that this system will be hijacked by Internet users to collect cryptocurrencies.