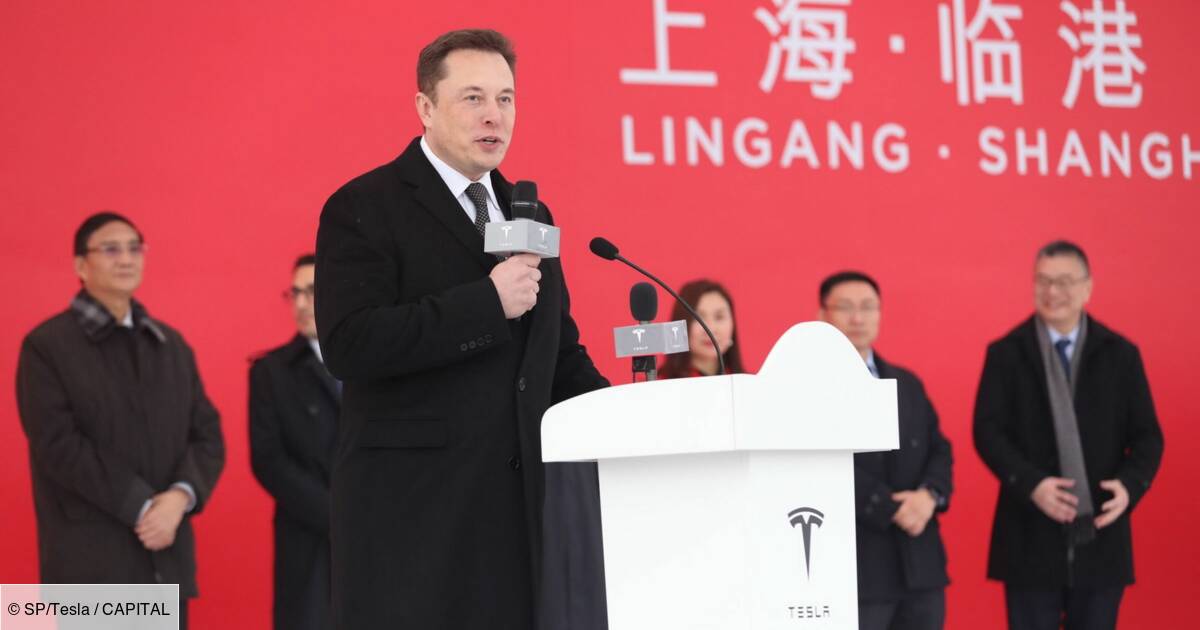 Elon Musk’s new ambition: to revolutionize the field of neuroscience. After having bought the social network Twitter for some 44 billion dollars, the insatiable billionaire indeed wishes to cure people suffering from tinnitus thanks to a new technology. With his company Neuralink, the boss of Tesla and SpaceX wants to implant chips in the human brain to treat tinnitus within five years. In a tweet, published on April 24, and relayed by the Journal du geek site, the whimsical billionaire responded to a user questioning him on this subject.

And to the question: “Is there any hope of curing tinnitus?”, Elon Musk did not hesitate to affirm: “Absolutely”. And to clarify: “We could be less than five years away, since the current version of Neuralink is a generalized reader and writer device with about 1,000 electrodes, and it probably takes much less than 1,000 in the case of tinnitus.” The American entrepreneur concluded his message by recalling that “future generations of Neuralink will increase the number of electrodes by several orders of magnitude”.

Authorization from the US backbone regulator

The Neuralink company has developed a brain-machine interface, ie a brain implant connected directly to the outer layer of the brain. Thanks to this, its owner would be able to carry out different tasks with the sole force of thought by processing the input and output signals that reach him. A very common pathology that generates parasitic noises, tinnitus is linked to damage to the nerve that connects the inner ear to the brain, the vestibulocochlear nerve. However, Elon Musk’s chips will have to wait for the authorization of the FDA, the American federal regulator which manages some of the public health issues. The latter considers Neuralink as a class III medical device, that is to say devices that involve considerable risks, and which must therefore comply with a very demanding certification protocol.