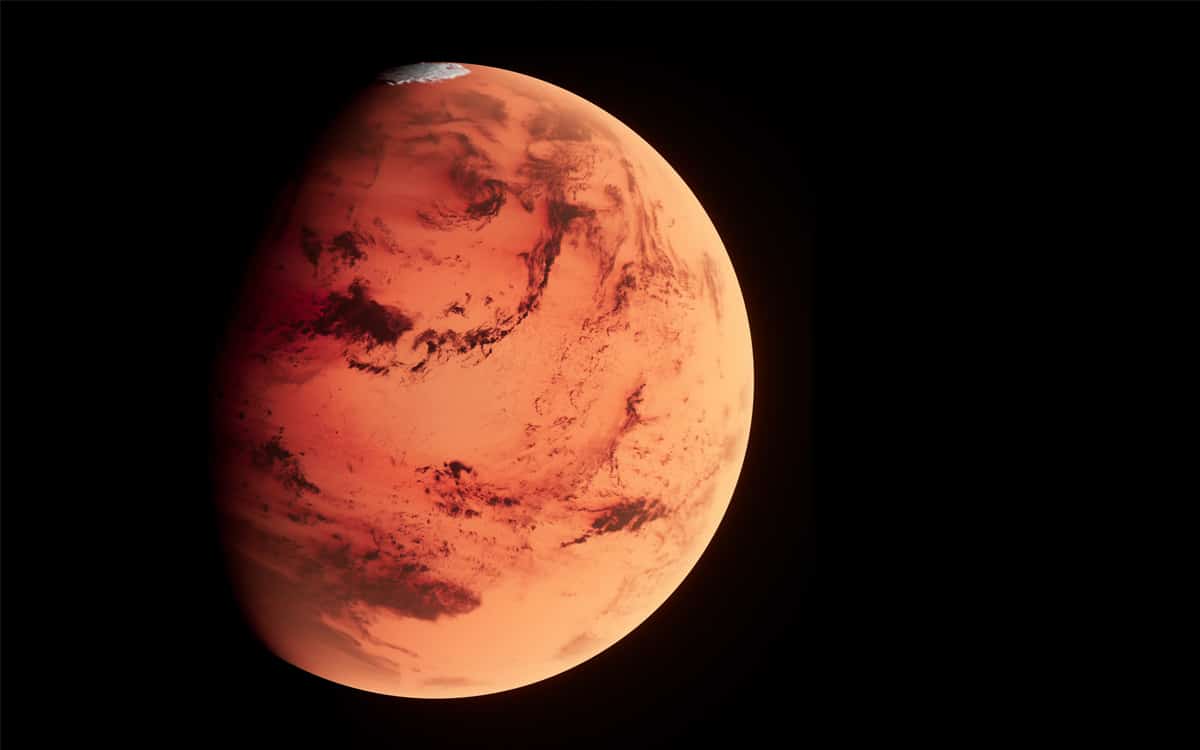 Elon Musk affirms it with certainty: it will not take more than 10 years for SpaceX to take off the first flight to Mars. In an interview, the billionaire announced that this period is even his maximum estimate, and that it could even be reduced to 5 years. Only problem: such a project would be very, very (very) expensive.

Elon Musk is known for two things: his projects, each more pharaonic than the next, and its ambitious promises. This Tuesday, December 28, the billionaire has achieved the feat of combining the two at the same time. Participating in Lex Fridman’s podcast, the latter announced most naturally that the first flight to Mars will take off in 10 years.

Convinced that humanity is doomed to colonize other planetsthe boss of SpaceX said that “At best, it will take 5 years. At worst, 10 years. “Starship is the most complex and advanced rocket ever made by, I don’t know, an order of magnitude or something.”adds Elon Musk, visibly inspired. ” It’s a lot. It really is a whole other level. »

Man will be on Mars by 10 according to Elon Musk

It must be said that the businessman has reason to be optimistic. After Starship’s first successful landing last May, the latter announced the takeoff of a dozen flights in 2022. Nevertheless, there is also reason to be skeptical about such a forecast. In addition to Elon Musk’s unfortunate tendency to fail to keep promisesthe billionaire recently admitted that SpaceX is on the verge of bankruptcy.

However, the trip to Mars has a cost, and this cost is very high. “There is a certain cost per ton up to the surface of Mars that we can achieve to establish a self-sufficient city and beyond that we cannot afford”explains the CEO. “Right now you couldn’t get to Mars with $1 trillion. No amount of money could get you to Mars. We have to make it really possible”he points out.