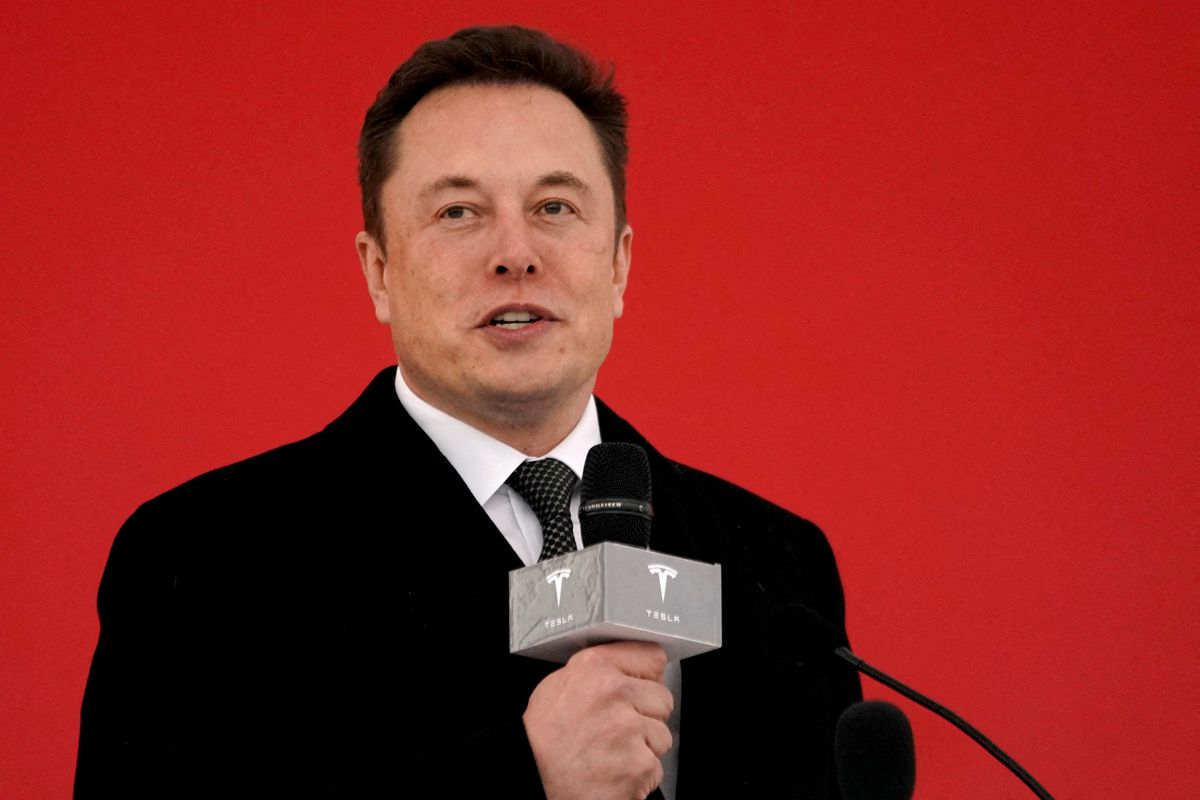 After announcing the dismissal of 10% of the payroll, or approximately 10,000 employees, Elon Musk returned to this announcement to clarify it. Temporary workers working on production lines will not be affected.

Update Monday, June 6: as Elon Musk clarified in a second email, the job cuts do not concern employees manufacturing cars, batteries and installing solar panels. On Twitter, the American businessman mentioned that the total number of employees will increase over time, but the number of employees will remain about the same. It is indeed necessary to make a difference, in the United States, between traditional employees and employees paid by the hour, like temporary workers in France. The latter, on the production lines, should not experience job cuts, quite the contrary.

According to our colleagues from Electrek, the elimination of 10,000 positions would be due to the end of the pandemic. During COVID-19, Tesla would have hired many employees in telework, which would turn out to be duplicate positions now that the company no longer allows remote work.

: All car manufacturers are suffering from the current crisis. Covid-19, the shortage of semiconductors and the war in Ukraine have indeed put a strain on the well-oiled, but tense, supply chain of the automotive industry. Especially since the demand for electric cars has surged in recent months, giving rise to an imbalance between supply and demand. Consequently, we are witnessing an extension of delivery times (sometimes more than a year between the order and the actual delivery) as well as price increases from all manufacturers, and in particular from Tesla.

The American manufacturer is currently facing a difficulty in supplying the computer necessary for the proper functioning of the charging port on the Model 3 and Model Y. What makes the situation even more complicated for Tesla when the manufacturer was just getting out of a delicate situation in its Shanghai factory, half closed due to Covid. We therefore imagine that the production rate will be slowed down for the weeks to come. What explain the decision taken by Elon Musk this morning and communicated to his executives via an e-mail entitled “Stop recruiting worldwide“.

Elon Musk has big doubts about the future

The email seen by Reuters this morning is unequivocal. Elon Musk reportedly wrote having a “very bad feelingon the economy. This would then imply the elimination of 10% of the company’s positions as well as the freezing of recruitment throughout the world. This would represent a decrease of 10,000 employees, since as of December 31, 2021, Tesla employed nearly 100,000 full-time people.

This email follows two other emails sent by the billionaire to his employees in the middle of the week, asking them to stop teleworking or to resign if they refused. A request which went very badly in Germany since the new factory of the German manufacturer has 19 staff representatives, some of whom are members of the largest trade union in the automotive industry: IG Metall.

He has just reacted publicly to the virtual ban on telework at Tesla, stating that by “Germany, an employer cannot dictate the rules as he sees fit“. And to recall that aworker can count on the strength and power of his union if he or she does not want to accept the demands of his company“. The showdown has just begun!