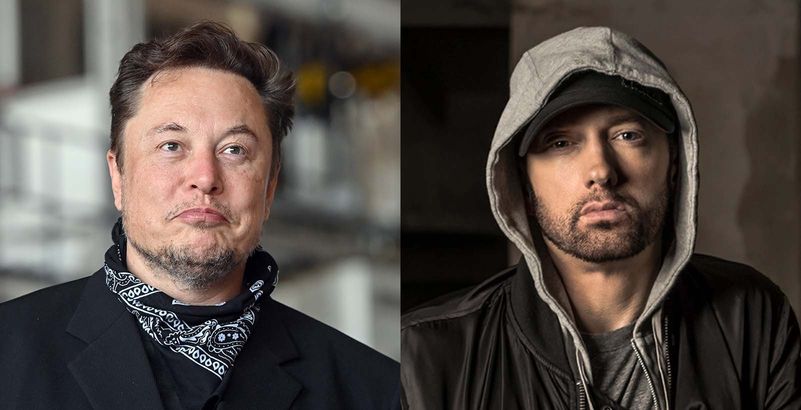 In 2018, Elon Musk made the buzz with his Twitter account, when he announced the withdrawal of Tesla from the stock market. But some time later, he retracted. Except that this sudden announcement was not to the taste of the SEC (Security and Exchange Commission, American financial policeman) who accused Elon Musk of manipulating his company’s stock price with a fake tweet.

Therefore, the executive had come to an agreement and should seek legal approval before tweeting about Tesla, as explained phonandroid. Except that a few years later, he wants to cancel this agreement with the SEC. And for that, he used an Eminem punchline.

Elon Musk says he was forced to sign this agreement, and he now wants to be able to regain control of his Twitter account and tweet on the subjects of his choice, in particular Tesla. As explained Interludein a court filing that was released, we learn that Elon Musk and his lawyers used a reference from the song Without Me to defend.

To contextualize, at the time the FCC had limited the radio programming of the title The Real Slim Shady of Eminem because of his lyrics. We therefore understand why Elon Musk used this reference to defend himself.