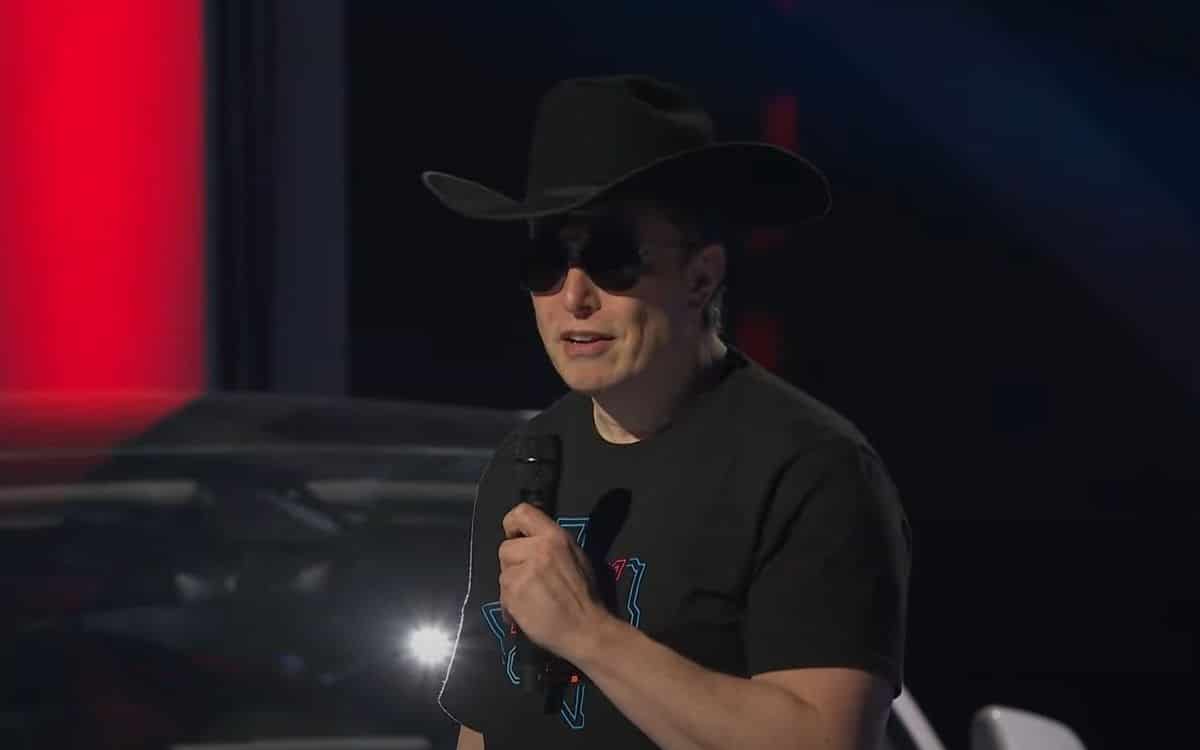 Tesla’s Cybertruck will be released in 2023. Elon Musk himself promised it during the inauguration of his Giga Factory in Texas. The Semi EV, the brand’s first heavyweight, will also be available from next year… unless further delays disrupt production.

Tesla’s Cybertruck has become something of a running gag over the years. Presented in 2019, the electric pickup keeps getting pushed back. However, Elon Musk promises that it will arrive well in 2023. This time it’s the right one!

Tesla’s whimsical CEO announced at the opening of its new Gigafactory in Texas. For the occasion, he decked himself out in a cowboy hat and sunglasses. This is where the vehicles will be made. This is one of the largest car factories in the world, which will allow the brand to release its Cybertruck, but also a whole host of other products.

During his speech, Elon Musk also announced the arrival of the Semi EV for 2023. This is the first heavyweight from the brand, which wants to revolutionize road transport. As a reminder, the vehicle was also announced in 2019. The Tesla Optimus, a humanoid robot, should also be released next year. Moreover, other products not yet announced will be released in 2023, according to Musk. No indication of what it could be, but we already know that it will not be vehicles, Tesla having decided to honor its already existing orders before leaving on new automotive projects.

Other Giga Factory are planned to open around the world to facilitate distribution. Tesla intends to be much more aggressive in the future in order to remain the master of the field of electric vehicles. Elon Musk gave his speech in front of a new Cybertruck model. This one is similar to what we already knew, with one difference. He no longer has any door handles. The car would detect the user if they approach it to open automatically.

Now only remains to be seen whether the Cybertruck will not be further delayed. In any case, Tesla has all the cards in hand to finally deliver its product to its customers.