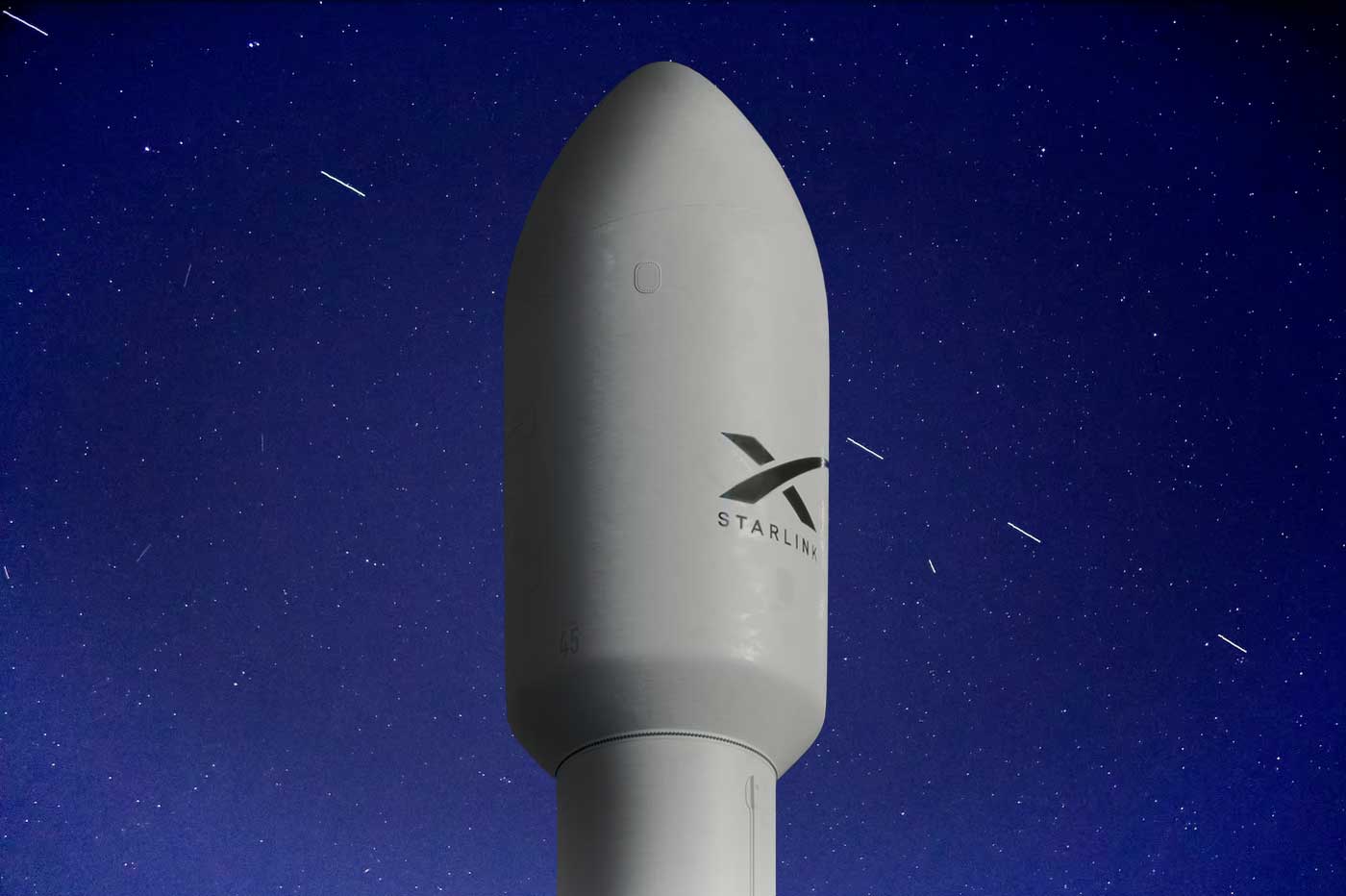 If he is known for his escapades on social networks, especially Twitter, Elon Musk also knows how to be serious, especially when it comes to business. Behind the eccentric businessman hides a face that is often forgotten, that of a talented entrepreneur who has succeeded in fields as diverse as New Space and electric cars, to name only his two most famous companies.

So when the Brazilian government announces that it has reached an agreement with the businessman to connect the Amazon rainforest to the internet, everyone is surprised, without really being surprised. Indeed, the Amazon rainforest is one of the most isolated areas on the planet, and as such, it is one of the ideal candidates for Elon Musk to demonstrate his Starlink technology.

Starlink: the internet for areas cut off from the world

Already made essential in Ukraine by the very particular climate of the region since February space and the beginning of the Russian military invasion, the Starlink satellite network, which plans to connect the whole world to the Internet, could therefore find in the Amazon forest the proof by example of its good functioning.

If we do not yet have all the details to know how Elon Musk and his company SpaceX intend to connect the lungs of the planet with the rest of the world, the government of Jair Bolsonaro took advantage of the entrepreneur’s visit to the country to announce it.

According to Bolsonaro himself as well as his communications minister Fabio Faria, part of the constellation which will soon be put into orbit will be of particular use to the Amazon. These satellites should in particular make it possible to connect rural schools to the Internet.

According to Elon Musk’s figures, more than 19,000 schools, scattered in the heart of the forest, will be connected with the rest of the world, almost overnight. According to initial information made public by Anatel, the telecommunications agency in charge of this project, nearly 4,000 satellites should eventually cover the area.

If Brazilian President Jair Bolsonaro is not the greatest defender of the Amazon, he who increased deforestation by 62% between the beginning of 2021 and this year, is trying somehow to redeem himself with the local populations, very attached to their forest.

In addition to having an immense impact on the climate on a global scale, the Amazon rainforest is a refuge for many populations, indigenous or not, who view Blosonaro’s action with a very dim view. The politician therefore hopes that by offering them the fastest internet connection, he will be able to score a few points less than six months before the presidential elections in the country (October 2, 2022).

Musk must convince and chooses the symbol

For his part Elon Musk, after playing the part of the American savior of modern times by bringing the internet to lands devastated by the Russians (again quite a symbol), the entrepreneur turns to Brazil and the Amazonian forest, under the eyes of the world.

Criticized for its ecological footprint, the Starlink project is pharaonic and the choice of the first customers is not a simple calculation of profitability, but also of image. Musk must succeed in connecting areas cut off from the world, and dispel the doubts that persist about this technology.

According to Energy Effeciengy, each flight of Falcon 9, which sends swarms of Starlink satellites into space by the dozens, has an environmental impact similar to five long-haul airplane flights. As a reminder, to carry out the development of Starlink, Elon Musk hopes to launch a rocket every week.