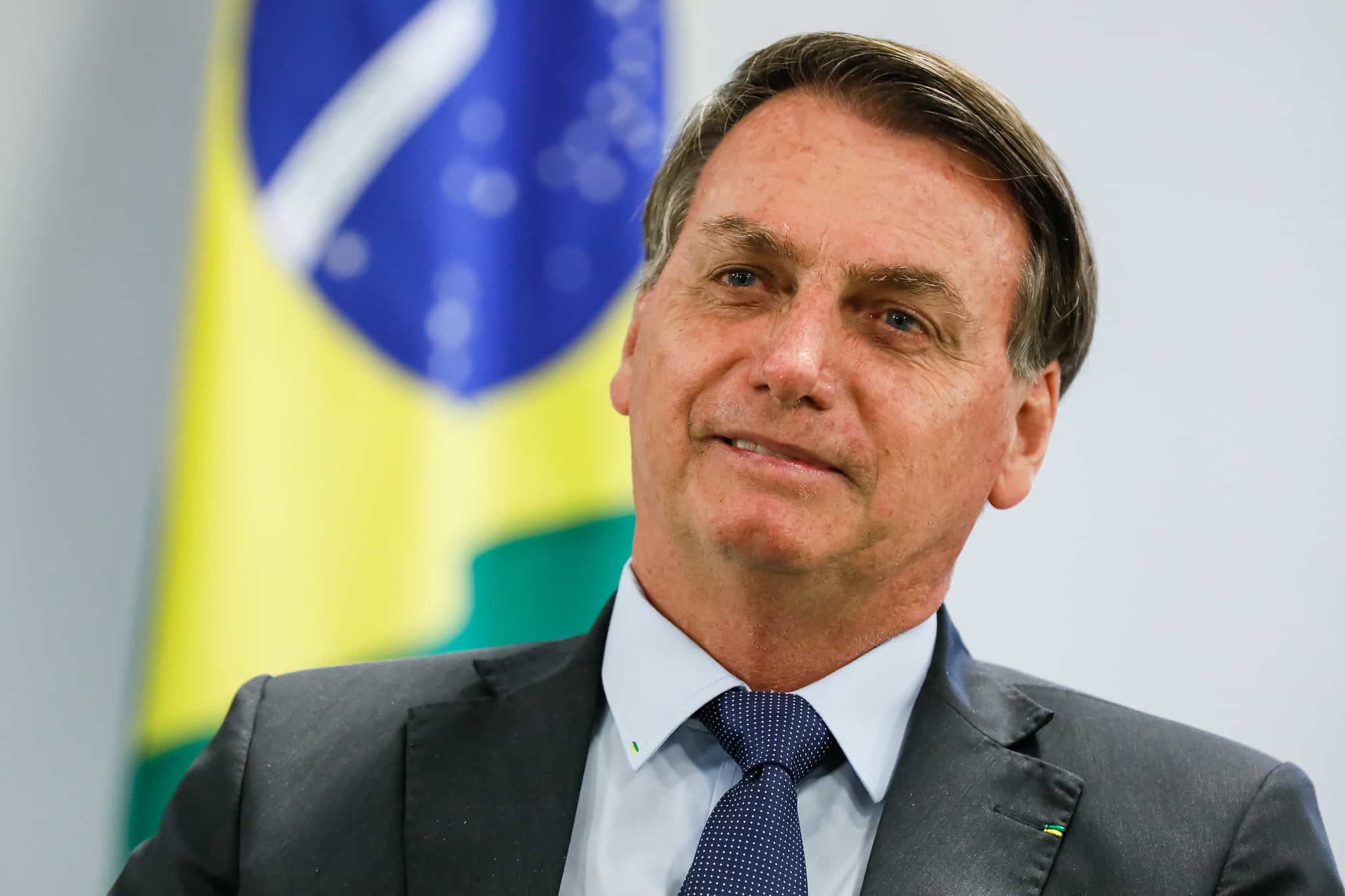 In the middle of the campaign for his re-election, the president of Brazil, classified on the far right, appeared on May 20 with the richest man in the world, Elon Musk. The owner of SpaceX, decorated with the Medal of the Order of Merit for Defense on this occasion, promised to connect thousands of isolated schools in the Amazon and the implementation of an Amazon surveillance system by satellite.

An ambitious project for the Brazilian sky

” It’s a first contact, the beginning of a romantic relationship, I’m sure it will soon lead to marriage. “, Jair Bolsonaro fell in love with the billionaire during this meeting. He took the opportunity to greet a ” legend of freedom “, in reference to the proposed takeover of Twitter by Elon Musk. The Brazilian president is in open conflict with digital platforms, being used to spreading false information. 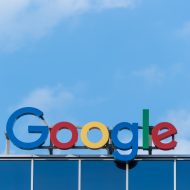 Billing in the Play Store: Google and Match Group reach an agreement

Elon Musk came to meet him to show his desire to connect 19,000 schools to the Internet in the Amazon through his Starlink system, like his aid to Ukraine. Present in 30 countries, SpaceX’s satellite Internet offer is currently only available in southeastern Brazil. The whole country should be covered by the first quarter of 2023.

For now, only a small part of Brazil is covered by Space X satellites. Credit: Starlink

The billionaire has also proposed to set up a monitoring system for the deforestation of the tropical forest. Brazilian Communications Minister Fabio Faria says Elon Musk has asked for permission to have 40,000 satellites over the Amazon, with a laser system to detect the sound of chainsaws, reports RFI.

Super excited to be in Brazil for launch of Starlink for 19,000 unconnected schools in rural areas & environmental monitoring of Amazon! 🇧🇷 🌳 🛰 ♥️

Jair Bolsonaro said ” We must show the world the truth about the Amazon, this region so coveted by other countries. And by showing this truth, we will show that the Amazon is preserved “. The Brazilian president does not quite have the reputation of being a great defender of the tropical forest. During his tenure, deforestation has, on the contrary, accelerated.

Elon Musk and Jair Bolsonaro will have to wait before topping

The initiative and the promises of Elon Musk and the Brazilian president therefore arouse more skepticism than enthusiasm. The electoral period suggests that Jair Bolosonaro especially wanted to appear alongside a figure appreciated by his electorate. Furthermore, the wall street journal recalls that under Brazilian law, the incumbent president is prohibited from investing in the six months preceding an election. The plan presented by Musk and Bolsonaro will remain a mere draft until October.

The system proposed by Elon Musk also poses more practical concerns. Olivier Stuenkel, Professor of International Relations at the Getulio Vargas Foundation, explained to theAFP that ” specialists believe that the problem of deforestation is not the lack of monitoring, the Brazilian system is very sophisticated. The problem is the lack of controls “.

For him the offer of Elon Musk and the interest of Bolsonaro ” it’s mostly a facade speech “. For the billionaire, this trip will at least have allowed him to get away from the United States for a time, where he was caught up in a case of sexual harassment dating from 2016.