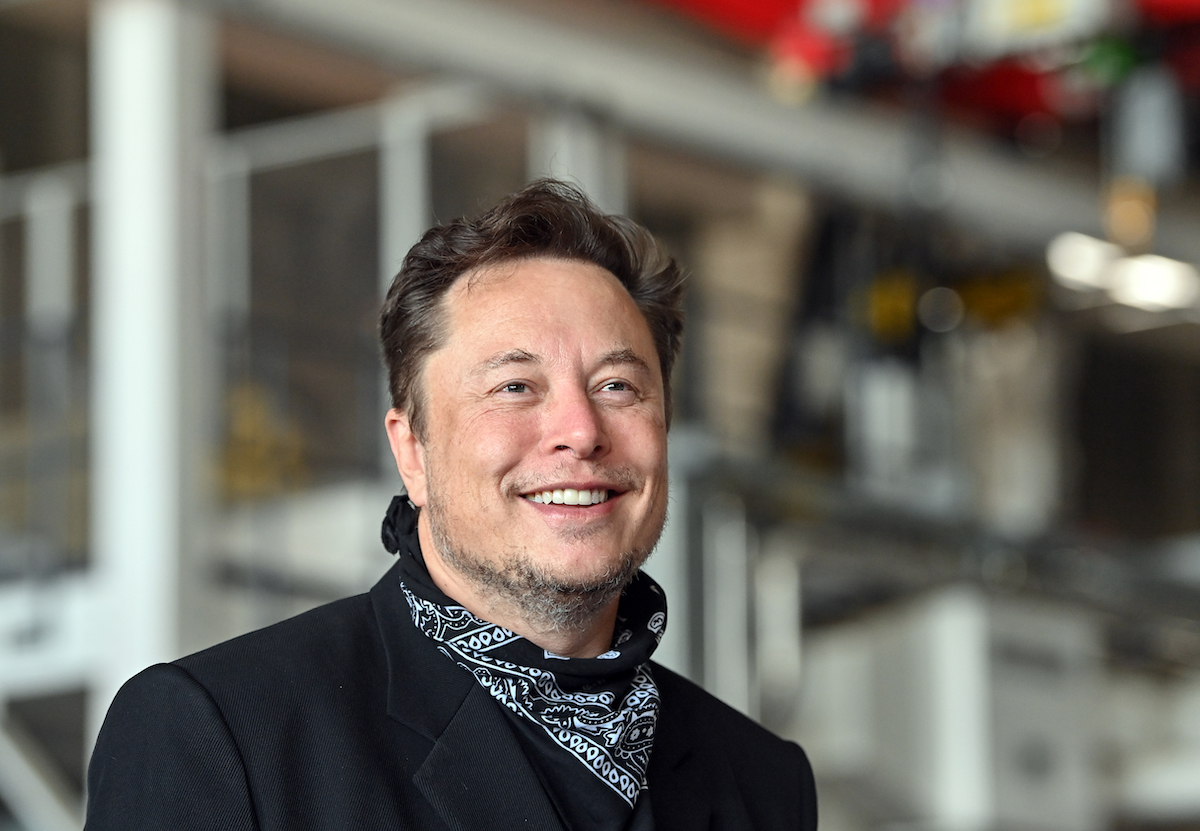 Starlink is a lifeline for many Ukrainians struggling with connectivity following the invasion of their country by Vladimir Putin’s Russia. If it honors the satellite internet service of Spacex, this status also exposes it to offensives from the Kremlin. Intensifying offensives, as Elon Musk, the famous boss of SpaceX, recently declared. According to the latter, if Russian attempts to jam or hack into the Starlink satellite communication network have been thwarted so far, the threats are becoming clearer.

The latter was recently questioned following the attack on the satellite operator Viasat – whose responsibility would fall on Moscow according to the EU, the United Kingdom and the United States – Elon Musk indicated via his social network Twitter that “Starlink has resisted Russian cyber warfare jamming and hacking attempts so far, but they are stepping up their efforts.” An assertion that tends to demonstrate the strategic nature now vested in satellite Internet players, which confronts them with mounting perils in an extremely tense geopolitical context.

As such, Starlink is on the front line in the conflict in Ukraine. Following the invasion of the country by its Russian neighbor, Ukrainian Deputy Prime Minister and Minister of Digital Transformation Mykhailo Fedorov called on Elon Musk and SpaceX for help. A request heard by the businessman, who was not asked to send Starlink terminals to the country, making the satellite operator a prime target for jamming or hacking attempts.

Under threat from the Kremlin

“Recent public statements by the United States and the European Union have noted that the Russian military launched cyberattacks against commercial satellite communications to disrupt Ukrainian command and control in February 2022,” the statement said. NSA this Tuesday. “This cyber activity against Ukraine further underscores the risk to satellite communications, both for espionage and for disruption.”

A month before Viasat’s multi-day outage in Europe, the NSA issued recommendations for US government agencies to protect satellite communications, which are often unencrypted in transit. The NSA warned that virtual separation of satellite networks “cannot be relied upon to provide access control, segregation, or confidentiality of sensitive information” and recommended the use of VPNs for confidential VSAT communications.

At the beginning of the month, the Ukrainian authorities estimated the number of active users of Starlink per day in the country at 150,000. “This is crucial support for Ukraine’s infrastructure and the restoration of destroyed territories,” said Mykhailo Fedorov at the time.