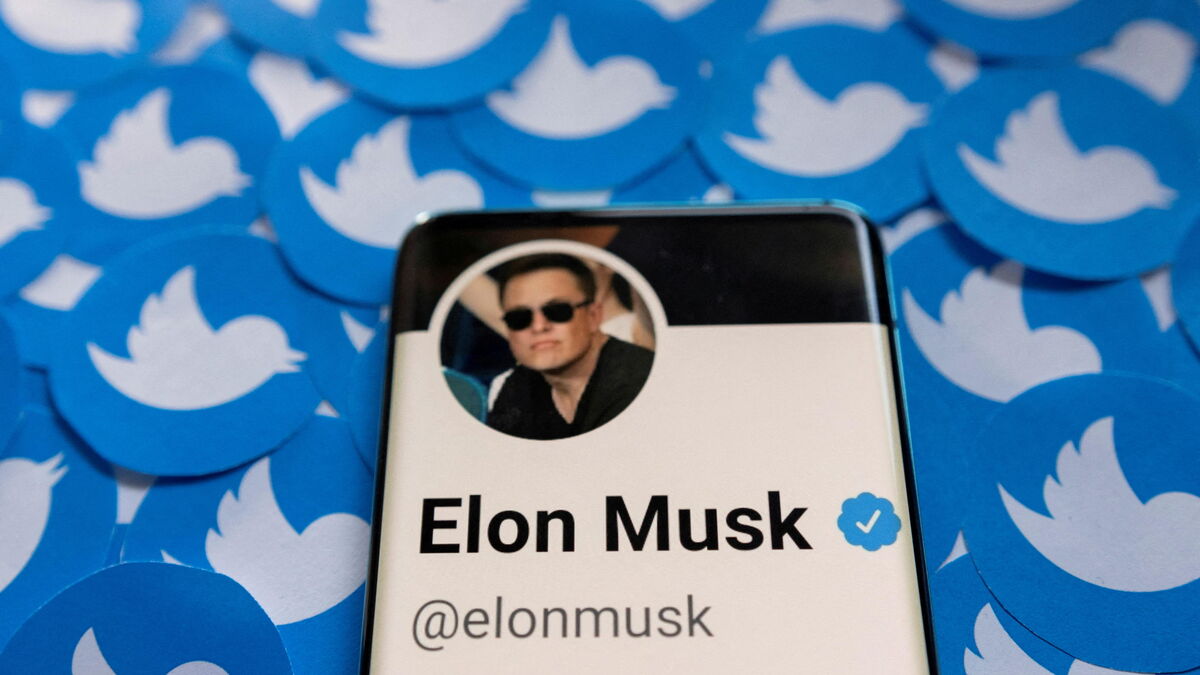 The soap opera of the takeover of the social network Twitter by Elon Musk, the multi-billionaire boss of Tesla and SpaceX is not about to end. While reassuring investors last week, the businessman now accuses Twitter of withholding information, and evokes a possible withdrawal of its takeover offer of 44 billion euros.

In a stock filing released on Monday, the tech mogul says Twitter is “actively resisting” his requests for information about bots and spam, which he sees as a clear violation of the social network’s obligations under its takeover offer.

“Elon Musk reserves all resulting rights, including his right not to consummate the transaction and his right to terminate the merger agreement,” reads a letter to Twitter’s chief legal officer posted on the site. from the US Securities and Exchange Commission.

More information needed “to prepare for the transition”

After filing an offer to buy the social network for $ 44 billion in April, the multi-billionaire has repeatedly questioned the data transmitted by Twitter on spam and fake accounts and the measures taken to limit their proliferation. According to Twitter, these account for less than 5% of registered accounts.

“Twitter’s latest offer to simply provide additional details relating to its testing methodologies, whether through written documents or verbal explanations, is tantamount to denying Elon Musk’s claims for data.” written in the letter. However, it is also affirmed, the entrepreneur needs more information to prepare the transition and finalize the financing of the operation.

“How can advertisers know what they are paying? »

After previous criticisms of Elon Musk, the boss of Twitter, Parag Agrawal, had split mid-May of a long explanation on the measures taken to fight against fake accounts. In particular, he indicated that Twitter’s figures, according to which less than 5% of the platform’s accounts are fake, were “based on multiple reproductions of human analyzes of accounts, which are randomly selected”.

The whimsical entrepreneur had responded to these explanations with an emoji in the shape of poop. “How can advertisers know what they are really paying? “, he had also tweeted. “This is a fundamental question for the financial health of Twitter. »

This new episode in the saga of the takeover of Twitter comes after the expiration, Friday, of the deadline granted to the American competition authorities to launch a thorough examination of the operation. They did not seize the file, thus leaving the field free to continue the finalization of the transaction.