Elon Musk: a compromising documentary on Tesla broadcast in the United States - DALTONHURD Skip to content 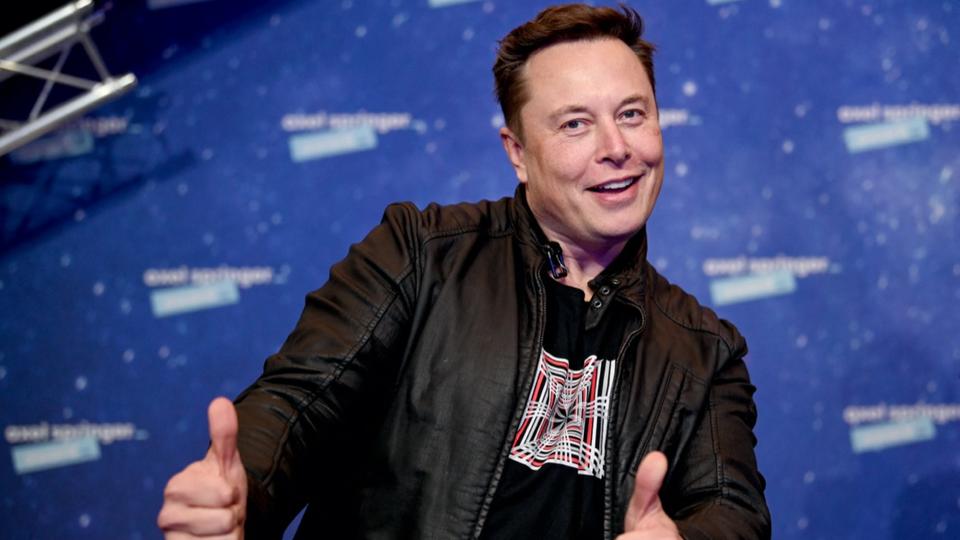 At the heart of the news for his plan to buy Twitter for 44 billion dollars, the leader of Tesla and Space X companies, Elon Musk, will be the main subject of a particularly compromising documentary from the New York Times, reveals the site American Variety.

Called “Elon Musk’s Crash Course”, directed by Emma Schwartz, and scheduled to be broadcast in the United States on May 20 on the FX channel and the Hulu streaming platform (owned by Disney, editor’s note), this investigation carried out during several months by New York Times investigative reporters Cade Metz and Neal Boudette, examines the failures of Tesla’s Autopilot system, and the many crashes and deaths it allegedly caused, and that the company has never publicly acknowledged.

But also, on Elon Musk’s multiple attempts to prevent government investigations from taking place, the pressure exerted on government officials to cover up the affair, or even the billionaire’s persistence in promoting a system autopilot far from perfect.

Behind the outlandish claims of Tesla’s Autopilot capabilities — and the tragic results. FX and The New York Times Present: Elon Musk’s Crash Course premieres May 20 on @FXNetworks. Stream on @hulu. pic.twitter.com/e3tFIMMz89 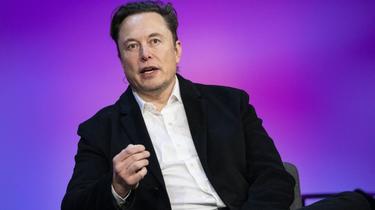 The documentary gives voice to former Tesla employees as well as relatives of the billionaire speaking for the first time on the subject. The revelations promise to be numerous, and potentially explosive, like the other documentaries born of the collaboration between the New York Times and the FX channel, notably Framing Britney Spears and Controlling Britney Spears, which have largely contributed to mobilizing the public opinion about the guardianship the singer had been under for years, and certainly helped end it last November.