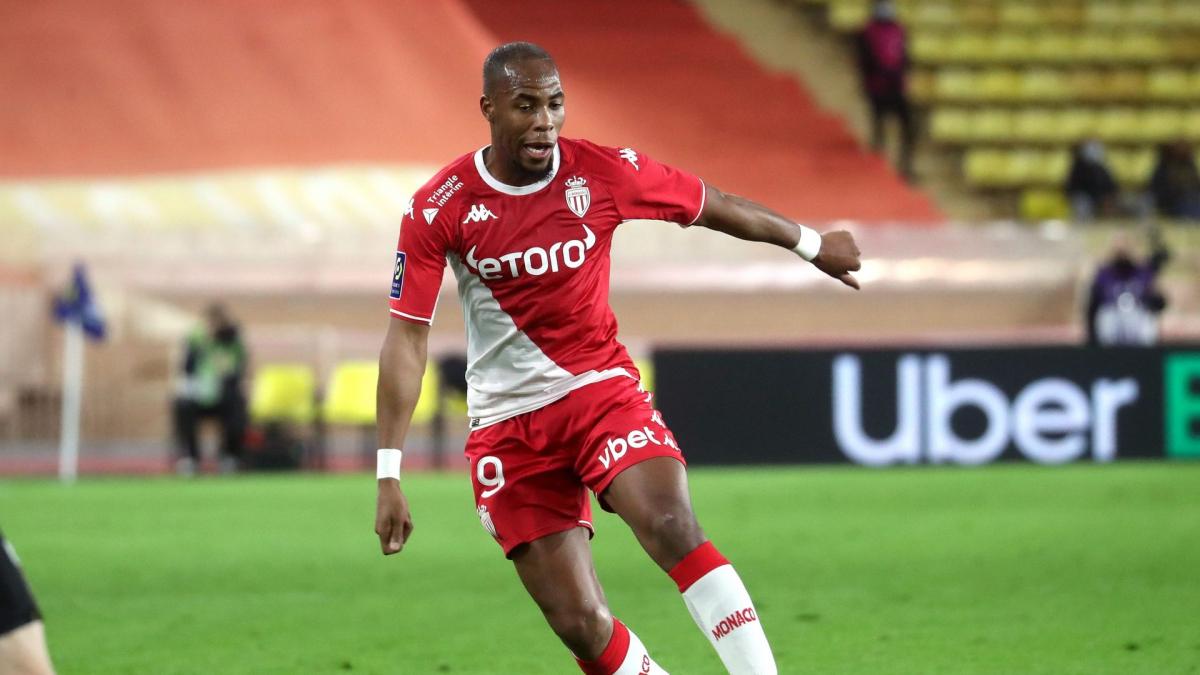 In a press release published this Sunday, AS Monaco formalized the departure of its right side, Djibril Sidibé. The 29-year-old Frenchman, whose contract with the Principality club expires on June 30, is therefore leaving the Rock this summer.

Arrived in Monaco in 2016 from LOSC, the 2018 world champion will have spent five seasons at ASM, played 174 matches, scored six goals and delivered 23 assists. Sidibé had won the French championship with the Monegasque club during the 2016/2017 season. According to our information, the defender is notably tracked by Celta Vigo.

AS Monaco would like to salute Djibril Sidibé for his five seasons in the Monegasque jersey. Five intense seasons in which the defender contributed to the team’s results – 2017 champion, podiums in 2018, 2021 and 2022. #ThankyouDjibril