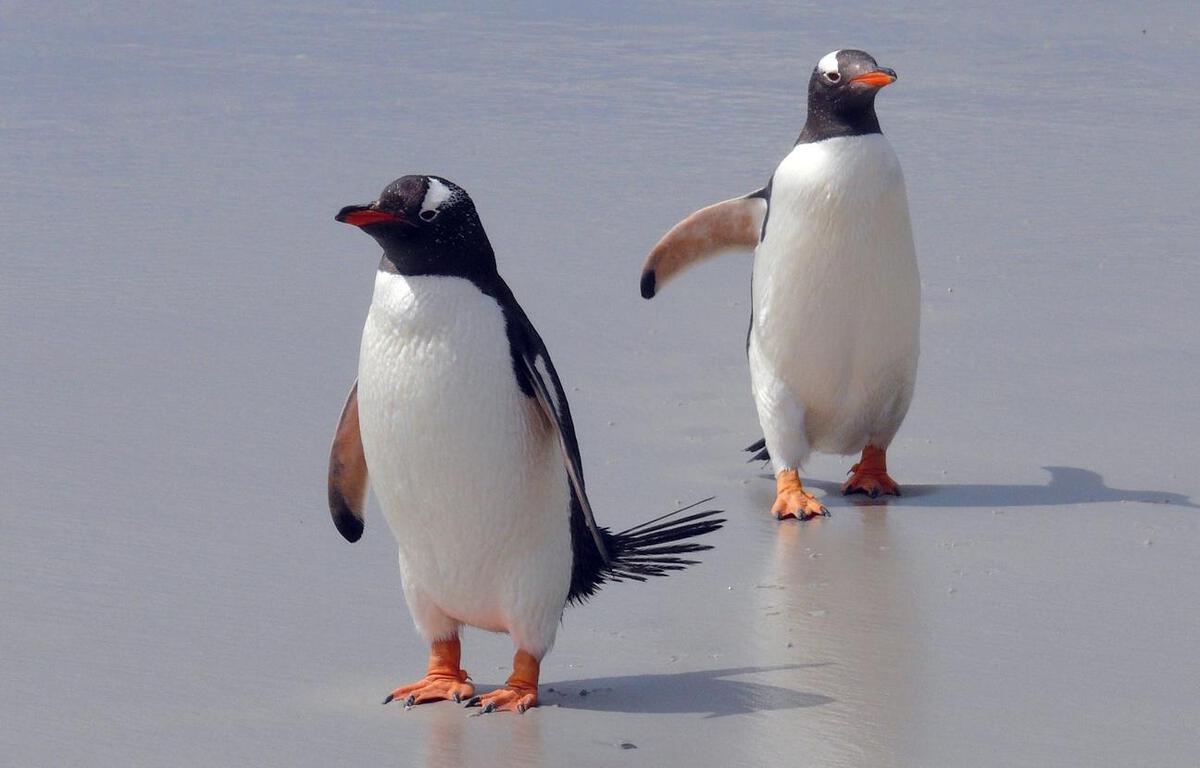 Several hundred blue-feathered little penguins have washed up on beaches off the tip of New Zealand’s North Island since the beginning of June. Environmental scientist Vaughn Turner, who regularly roams one of these beaches, reported 200 birds being found dead every day on a 30 kilometer stretch of sand, reports Radio New Zealand.

For Kevin Mathews, a member of the New Zealand Ornithological Society, these birds would have died in the sea. Rising temperatures in the water could be the cause because it forces the fish on which these animals feed to migrate to waters colder or to move deeper into the ocean. The little penguins then find themselves in shortage of food. They no longer have the possibility of accumulating fat to protect themselves from the cold, which ends up killing them.

Such a phenomenon had already occurred during the La Niña meteorological anomaly. It would be becoming more and more frequent, leading to a risk of rapid extinction of this species in the region. “If the bad years become more numerous than the good ones, they won’t be able to recover,” said Graeme Taylor, a member of the New Zealand Department of Conservation, speaking of the blue-feathered little penguins.

The smallest penguin in the world

Also called kororās by local people, they are the smallest penguins in the world. They are not the only species threatened by warming waters in the region, according to Graeme Taylor. Different species of shearwaters, such as the sooty shearwater, have also reportedly experienced high mortality for several years in the northern part of New Zealand.