Daniel Riolo announces the arrival of Zidane in Paris! - DALTONHURD Skip to content 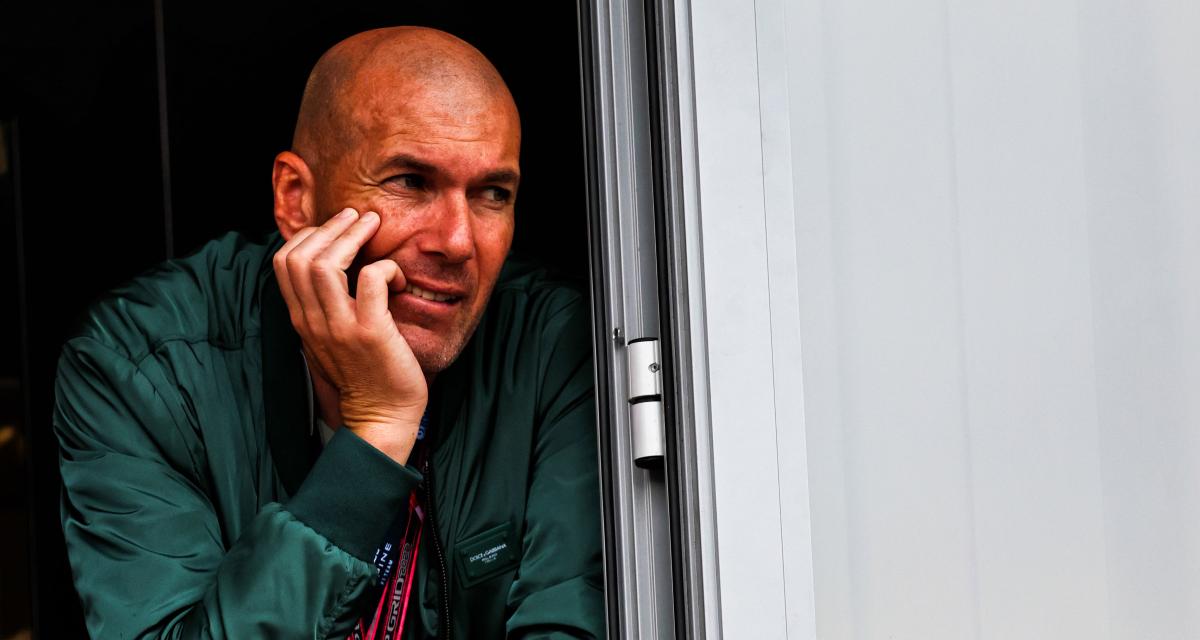 Daniel Riolo did it and all PSG supporters have been asking for it since the extension of Kylian Mbappé (23) last month. Last night, the RMC Sport consultant clearly implied the arrival of Zinédine Zidane on the Parisian bench this summer.

In the course of a conversation, in the After, Riolo has indeed explained to Walid Acherchour that he and his dad, a big fan of Zidane, will be “very happy” with the identity of the new PSG coach next season. The polemicist was even very insistent on this point on several occasions, quite clearly validating the arrival of Zizou in Paris.

At the same time, Mauricio Pochettino published several Instagram stories of “great memories” with PSG, as a player and then a snapshot as a coach. The local supporters consider this publication as a form of farewell of the Argentine technician to the club of the capital.

After being one of the first to announce Kylian Mbappé’s extension to PSG this winter, Daniel Riolo clearly implied that Zinedine Zidane would be Mauricio Pochettino’s successor on the Parisian bench.