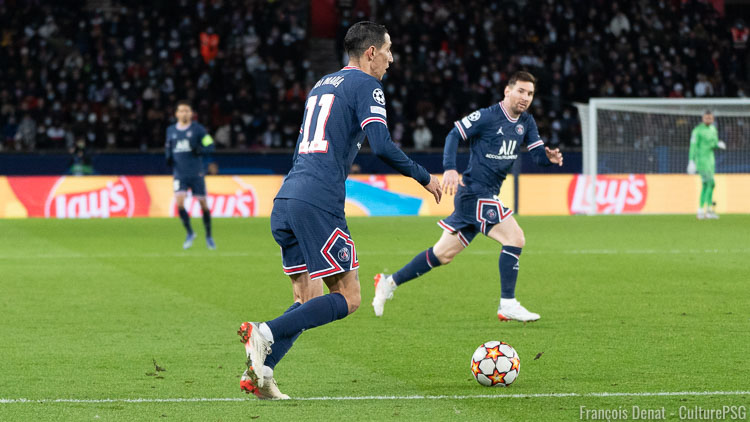 Will the departure of Angel Di Maria orchestrate number changes within the Parisian attack? It’s a possibility that might cross Lionel Messi’s mind. Passing through the ESPN Argentina channel after the final whistle against Metz and his moving farewell, Angel Di Maria took the opportunity to say a few words of praise about his teammate and great friend Messi. Author of a mixed first season in the capital, the sevenfold Ballon d’Or has not yet fallen in the esteem of Fideo, which still considers him the “best in the world. »

Landed in the capital last summer, the former star of FC Barcelona had opted for number 30, that of his debut with the Catalan club. But the question of the number that the Argentinian was going to wear at PSG had been debated. With the upcoming departure of Angel Di Maria, number 11 will be released. And the best PSG passer has apparently already offered Lionel Messi to change his shirt number: “Leo is the best in the world. I told him that from the moment I leave he should take the 10. And the 11 should go to Ney. I think it’s 10 (El Diez). He is the best player in the world and this number is made for him. »

It remains to be seen now whether a change of number will be considered by the Parisian management and its players. The most likely hypothesis at the moment being that Di Maria’s number 11 is occupied by his successor. In this quest, Ousmane Dembélé is regularly placed in the sights of PSG, he who is at the end of his contract with FC Barcelona and who has still not found an agreement in the direction of an extension.