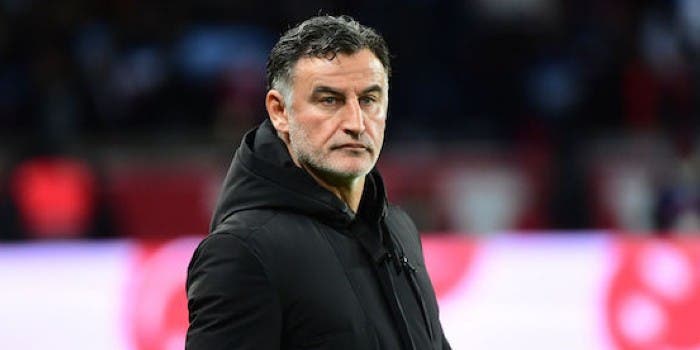 There is little doubt left, Christophe Galtier will be the future coach of PSG. Yesterday, several French media reported that the current Nice coach had reached an agreement with the Rouge & Bleu for a two-year contract plus an optional year. The capital club must now reach an agreement with the Aiglons to buy out the last two years of the former Lille coach’s contract.

Galtier will not arrive alone at PSG

This Thursday morning, RMC Sports indicates that Christophe Galtier will land at PSG with five other people who will officiate in his staff. The sports media did not reveal a name but in recent days, there has been talk of the presence of Joao Sacramento in the staff of the French technicianhe who was his assistant in Lille before joining José Mourinho at Tottenham and then at AS Roma. RMC Sportsalso explains that the formalization of the arrival of Galtier cannot be done before PSG finds an agreement for the departure of Mauricio Pochettino and his staff.