cheaper, subscriptions will be launched the first half of July - DALTONHURD Skip to content 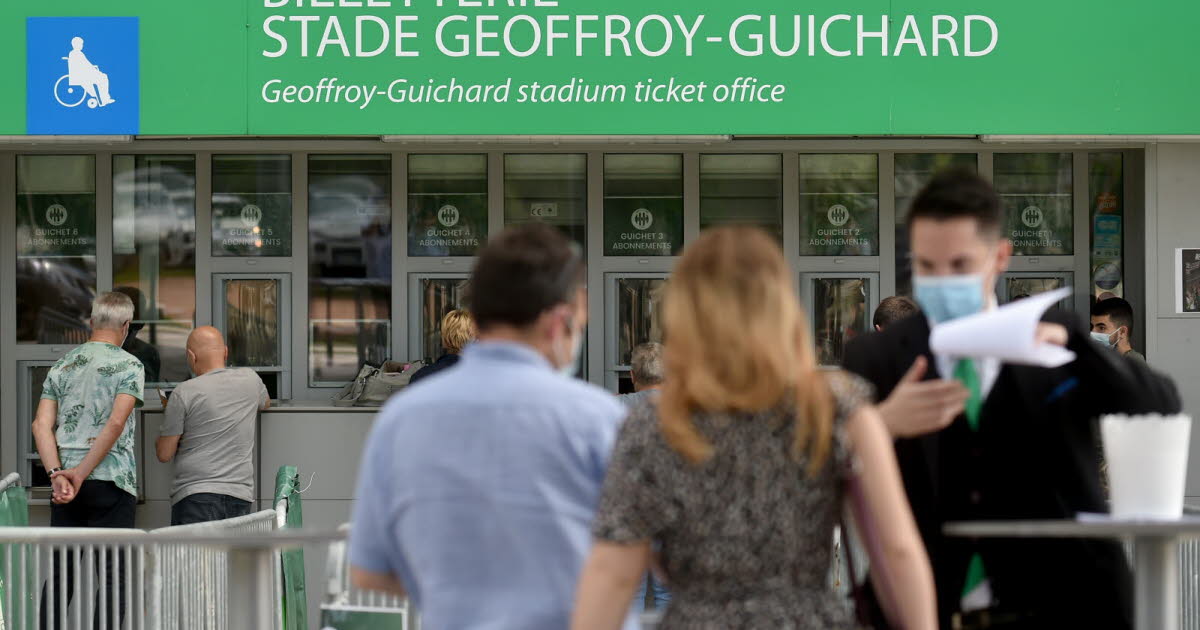 Fixed on its fate since Thursday evening and the sanctions of the disciplinary committee, AS Saint-Étienne will be able to launch its subscription campaign.

Fans will be able to buy their sesame from the first half of July – the exact date has yet to be determined. Given the four matches behind closed doors (Nîmes, Le Havre, Bastia, Bordeaux or Grenoble if the Girondins are definitively demoted to National), the cost will be calculated in proportion to the fifteen remaining matches.

Due to relegation to Ligue 2, ASSE has also decided to lower the price of subscriptions by around “15 to 20% per match” according to the stands. As in previous seasons, the Loire club will then offer single tickets for sale, first in the lower parts before opening the upper blocks once the first ones have been filled.

By way of comparison, during the last Saint-Etienne season in L2 (2003-2004), the average attendance for Geoffroy-Guichard was 15,102 spectators.