Chasing snakes, an antidote to poverty - DALTONHURD Skip to content 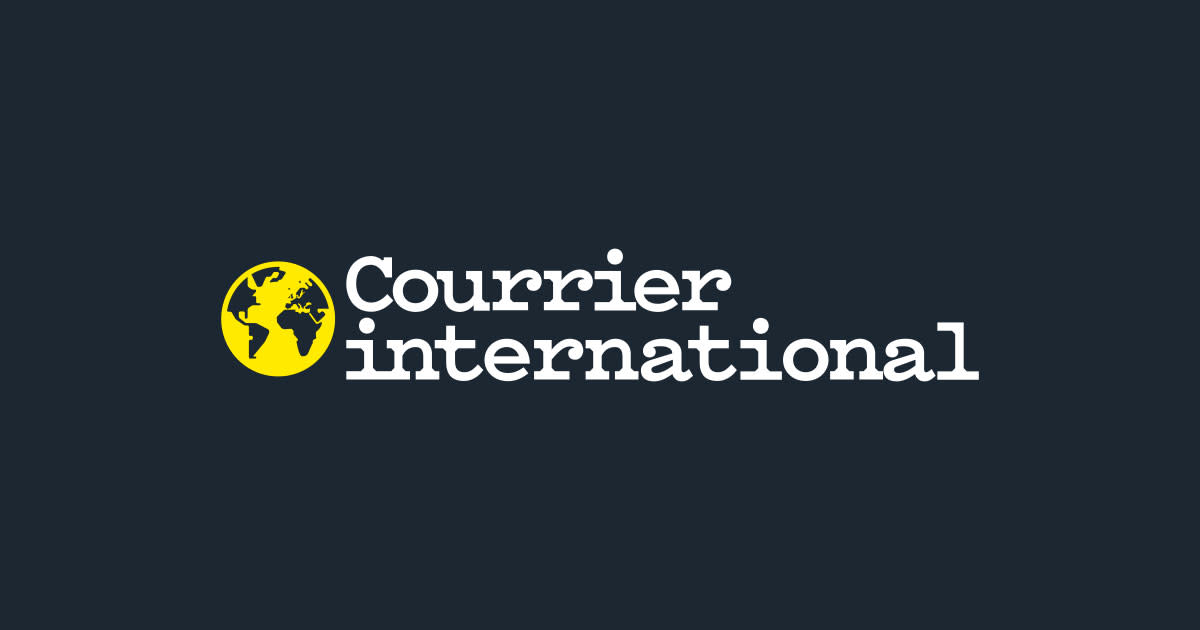 You have to walk a long way before reaching the maquis of the village of Vadanemelley, 5 km from the east coast road, near Madras. R. Muthan and K. Rajendran, two snake hunters from the Irula tribe, stalk along narrow paths, past thorny hedgerows and through whispering forests of casuarina trees, sure of finding their prey. With any luck it will be a cobra, bongar or viper, with the added bonus of a dinner extra in the form of a large nut or seed rodent found inside a hole in the tree. rat. Like all traditional snake hunters, they eat termites as well as rats.
Rajendran soon stops near a small mound. There are unmistakable signs: a dried snakeskin and a track leading to the weedy area indicate that a large cobra is lurking inside. Having dug with a pry bar into the seemingly innocuous mound, Muthan quietly approaches the sleeping cobra. With his arm, he blocks the entrance to the tunnel he has dug and boldly grabs the animal, which now appears frightened, angry and vindictive. Unfazed, Muthan carefully places the reptile in a cloth bag and smiles. The tandem will get 150 rupees [25 FF] with the Industrial Cooperative Society of Irula Snake Hunters.
On auspicious days, Muthan manages to catch at least three poisonous snakes. “For villagers, snakebites are often fatal,” says Rajendran. But, in reality, it is fear and not venom that kills them.” As far as he can remember, he has hunted snakes and resisted their bites for half a century, as his ancestors did before him for more than three thousand years.
The indigenous forest dwellers, the Irulas, live in small groups around the villages of Chingleput district in the state of Tamil Nadu. Until 1976, snakeskin was their main resource. Then India’s Nature Conservation Act banned their export and deprived them of virtually any means of subsistence. To survive, all they have to do is put their innate knowledge of snakes to good use. Advised by Romulus Whitaker of the Crocodile Bank in Madras, where the cooperative is currently located, the tribesmen requested and were granted permission to operate a venom extraction centre. The Cooperative Irula Extraction Society uses their skill as hunters of venomous snakes to complete a project to make antivenom. Since 1982, the cooperative has extracted, processed and shipped venom from more than 100,000 animals, collecting venom from the reptiles three times during their three weeks in captivity.