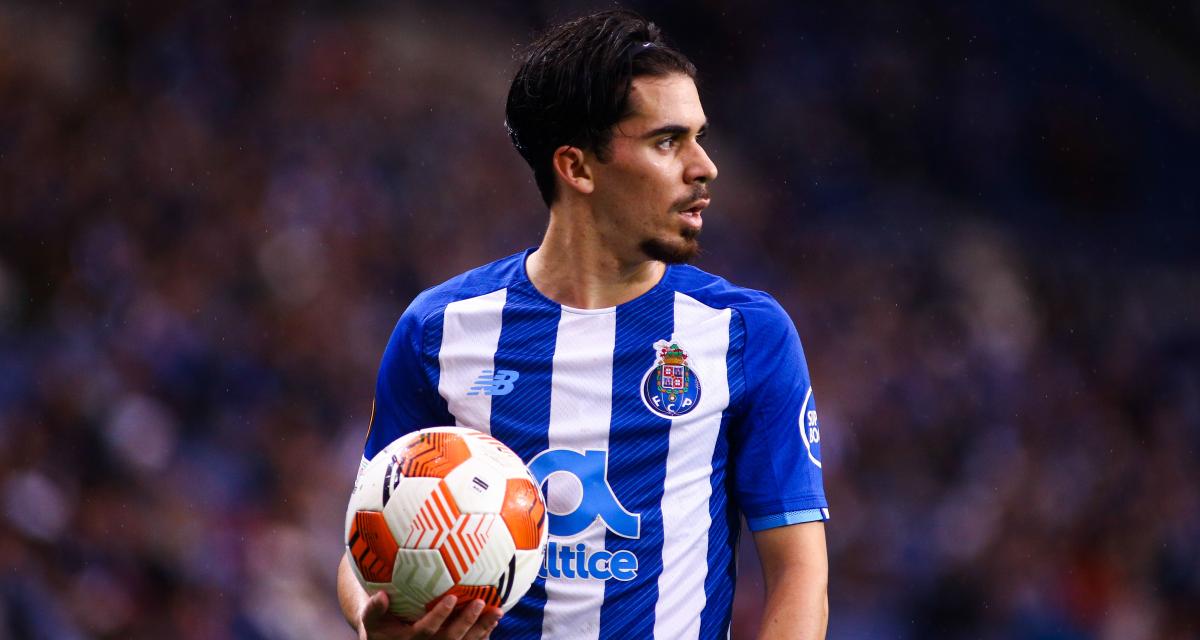 Who will be PSG’s first recruit under the Luis Campos era? The new sports adviser of the capital club is working to find the good moves on the market. Among his priorities: Vitinha (22), the Portuguese midfielder from FC Porto, with whom Paris negotiated to offer the player. The Portuguese is still not a PSG player but Campos knows when he will arrive.

According to A Bola, the small delay in Vitinha’s transfer is due to a slight disagreement between PSG and Porto over the payment of the midfielder’s release clause. Paris want to pay the 40 M€ in two instalments while the Portuguese club wanted them in one go. An agreement has since been reached on this subject. The Portuguese newspaper also specifies that Vitinha will settle in Paris next week, and therefore become a PSG player at the same time. All that’s missing is the medical visit.

Luis Campos has been working for several days to recruit new players but Vitinha (22) is still not a Parisian. But the new PSG sports adviser knows that the Portuguese midfielder will arrive next week.