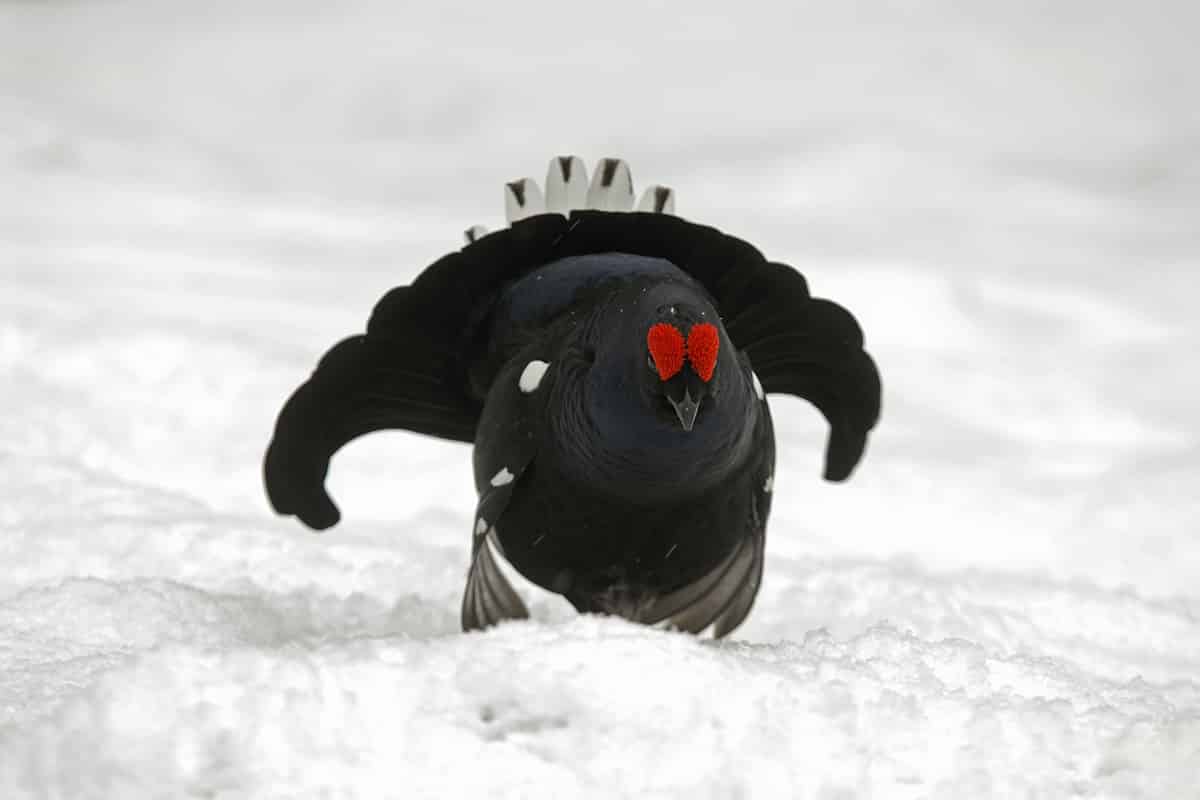 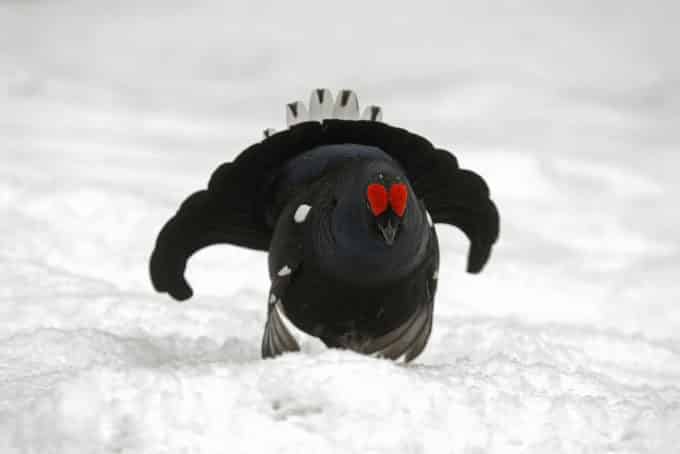 The Hautes-Alpes departmental commission for hunting and wildlife (CDCFS) has just made its decision regarding the black grouse and the rock ptarmigan, these two species will be huntable for the 2023 season in the department. This decision has infuriated our environmental “friends” from associations such as the League for the Protection of Birds (LPO) and the Alpine Society for the Protection of Nature – France nature environment (SAPN – FNE 05).

Based on the classification as ” vulnerable » for the black grouse and « in danger for the rock ptarmigan by the international union for the conservation of nature, the much discussed IUCN, the ecologists demanded the continuation of the moratorium which had prohibited their hunting for the previous years. An online consultation took place until June 4th on the Hautes-Alpes prefecture website and more than 3,000 contributors took part.

The final decision, the responsibility of the prefect, has not yet been taken and will only be taken next September, after the summer counts of these animals. Only then will a prefectural decree authorize or not the hunting of these birds. Environmentalists have already warned that in the event of authorization of samples, they would seize the administrative court of Marseilles as they had already done in the past.

Once again, our extremist “friends” want to use the legal route to achieve their ultimate goal, the cessation of all forms of hunting, disregarding the common sense of the shoemakers who themselves, in view of the proven decline of these two species, could very well decide not to practice any harvesting of these mountain galliforms.