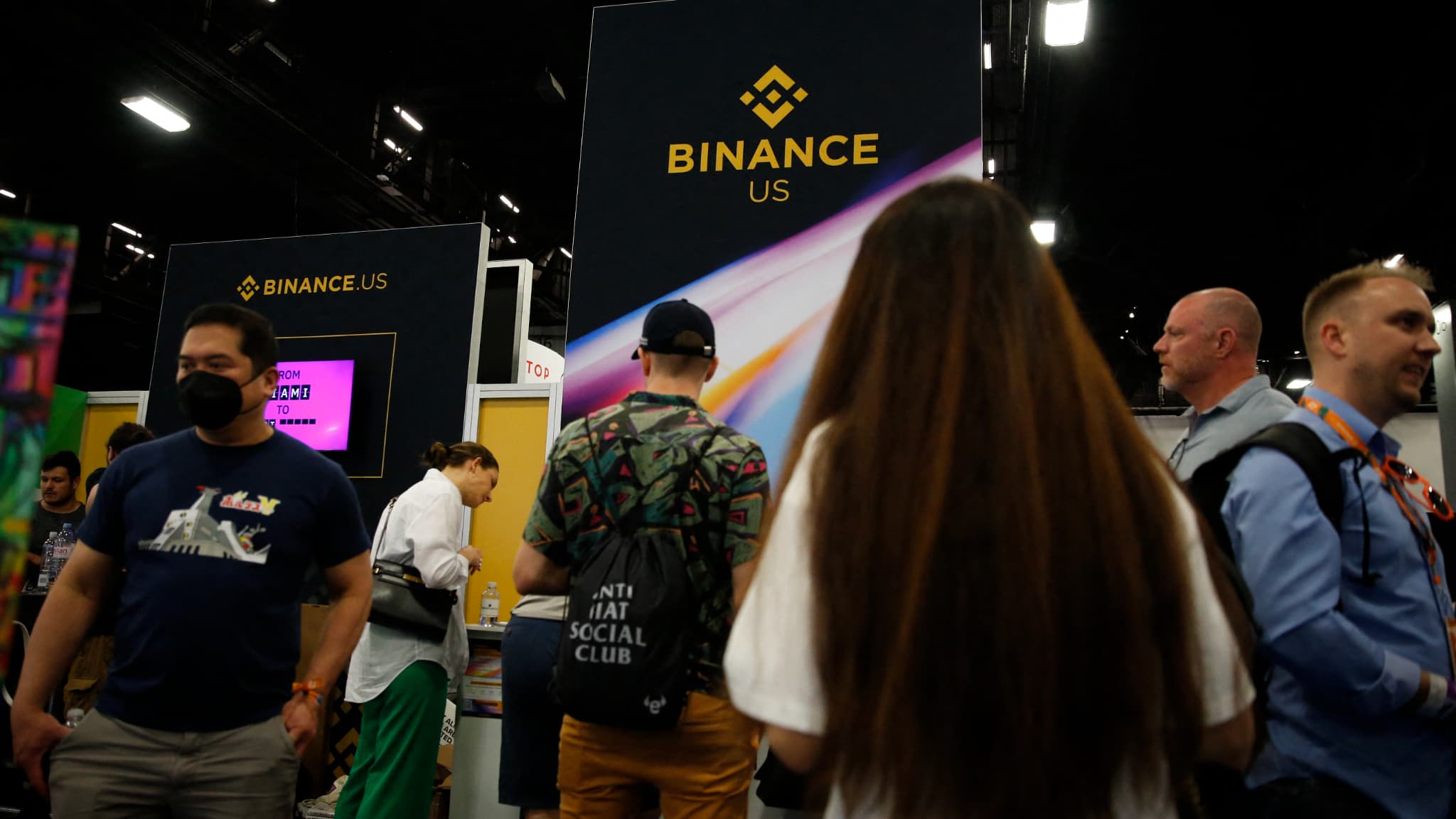 “If Elon wants to go all the way, so do we. If Elon cancels the transaction, it’s very likely that we will also withdraw,” the CZ boss told AFP at the VivaTech trade show.

Cryptocurrency giant Binance never stops making announcements. After announcing on Wednesday that he wanted to recruit 20,000 people, Binance boss Changpeng Zhao told AFP on Thursday that he had pledged to provide $ 500 million to finance the takeover of Twitter by Elon Musk to “support the freedom of expression”.

“Twitter is probably the most important freedom of expression platform in the world,” said the Canadian entrepreneur of Chinese origin, in an interview with AFP in Paris, on the occasion of the VivaTech fair. “We want to support freedom of expression,” added the man who calls himself “CZ”.

The boss of Tesla formulated in April a project to acquire Twitter for 44 billion dollars, saying he wanted to free speech on the platform.

In particular, he said he was ready to reinstate former US President Donald Trump, expelled from the network for having called on his supporters to violence during the invasion of the Capitol in Washington on January 6, 2021.

At the beginning of May, the whimsical billionaire raised more than 7 billion dollars to finance the transaction from several investors, including the founder of the Oracle IT group, Larry Ellison (1 billion dollars), the fund Sequoia Capital (800 million), and Binance (500 million).

But Mr Musk has since cast doubt on his ambitions, threatening to withdraw his offer if he does not get reliable data on the number of fake accounts circulating on Twitter.

Some analysts believe that this strategy aims to put pressure on the management of the group to lower the price of the takeover or that it is a pretext to abandon the transaction.

Follower of the blue bird microblogging site where he has 6.4 million subscribers, “CZ” said he would side with Mr. Musk’s decision, whatever it is.

“He takes things into his own hands and we follow him,” said “CZ”.

“If Elon wants to go all the way, so do we. If Elon cancels the deal, chances are we’ll pull out as well,” the entrepreneur summed up.

Mr. Musk is due to meet with Twitter employees on Thursday for a question-and-answer session, the first since his takeover bid.

Sometimes described as the “Elon Musk of cryptocurrencies”, “CZ” deemed the comparison too flattering.

“He is a much more important entrepreneur than me and he is also a genius”, judged the boss of Binance, who confided to exchange with the boss of Tesla via the Signal application, but not to have met him in nobody.

“Elon is someone very difficult to match. Me, I’m more of a normal guy even though everyone thinks they’re normal,” he explained.