"Be careful, the oil is easily tampered with" - DALTONHURD Skip to content 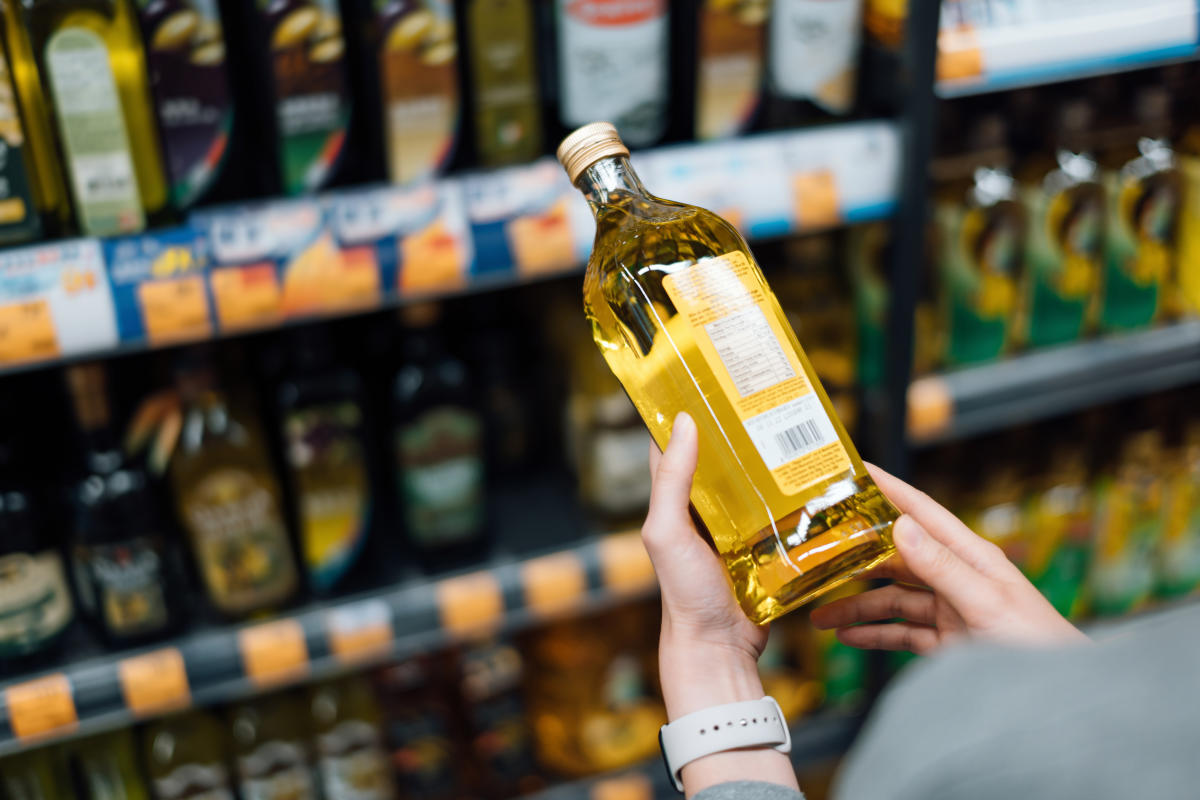 The war in Ukraine has forced the food industry to revise many recipes. Sometimes with consequences on the Nutri-Score.

For six months, manufacturers officially have the right to change their recipes without modifying the packaging. Indeed, as Ukraine cultivates part of the European sunflower, manufacturers have had to review many recipes since the start of the conflict. Objective ? “Ensuring the availability of foodstuffs on the market while guaranteeing safety and preserving consumer information”, underlines the Directorate General for Competition, Consumption and the Repression of Fraud (DGCCRF). And the changes are not without health consequences as revealed by UFC-Que Choisir.

In most cases, sunflower oil has been replaced by rapeseed oil. But some manufacturers have made other choices by replacing sunflower oil with coconut or palm oil. A harmful replacement for health because these oils are richer in saturated fatty acids. Nutritional degradation not always reported by distributors on product labels.

A change in Nutri-Score

An observation shared by Dr. Christian Recchia who recommends buying French, quality and local food as much as possible. “There are major products that you won’t be able to master. If you have the opportunity to control a purchase of oil from national production, it is very much like olive oil“, encourages the specialist. Before warning: “Attention, oil is the product which is the most complex and which can be tampered with. Insofar as oils are increasingly rare, at the moment, fried foods should be consumed sparingly or even… avoided in restaurants.“.

Thanks to the DGCCRF site, UFC-Que Choisir compared the recipes of products from similar brands to those that had been modified. The list is updated regularly directly on the UFC-Que Choisir website. Consumers can also see what impact the recipe change has on the Nutri-Score. For example, Cracker’s, Carrefour or Leclerc brands, saw their Nutri-score go from D to E, as did cereals sold by U, Monoprix and Auchan. In Carrefour chocolate profiteroles, replacing sunflower oil with coconut oil raised the Nutri-Score from C to D.