Animals: invite birds to take up residence in your garden, we tell you how to do it - DALTONHURD Skip to content 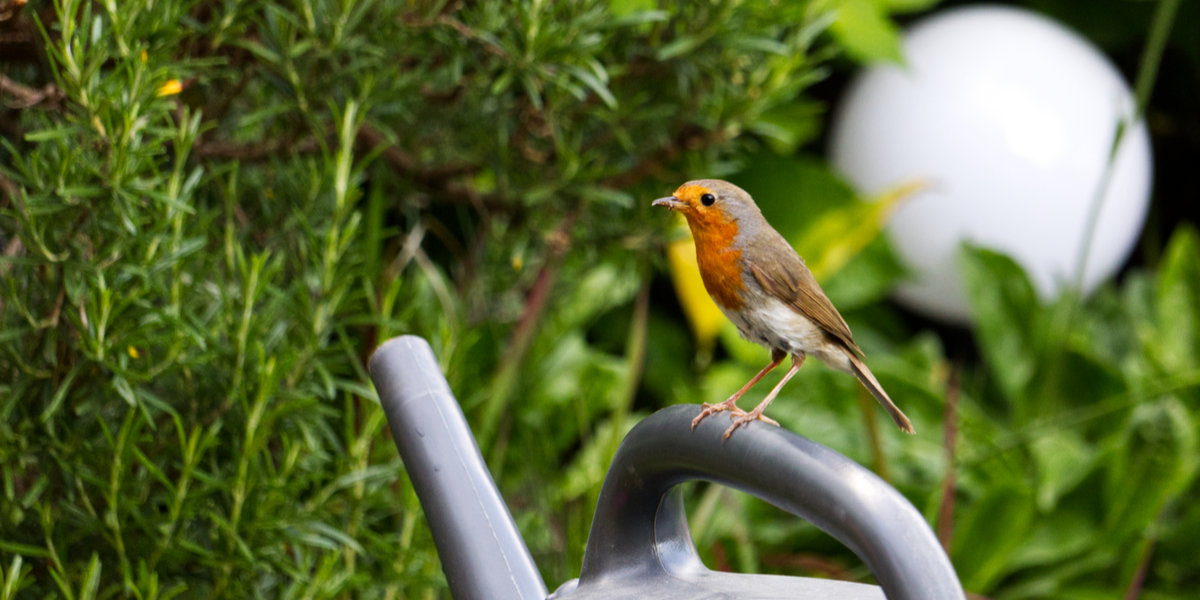 According to an RSPB study, no less than 600 million breeding birds that would have disappeared of the surface of the globe because of Man. Something to want to redeem yourself, with our outdoor space. But how to attract birds to your garden ? Fortunately, we know all the tricks.Advertisements

Choosing the right flowers and trees:

The birds are fond of berries and fruits. It is therefore a good idea to grow such trees or fruit trees in your garden. The presence of hedges or thick bushes also allows them to find food, build their nests.

Dead leaves: good for the garden but also for the birds

All gardeners know that dead leaves must be composted to enrich the soil after several months.Advertisements

It is also possible, once dried, to incorporate them into the garden to create a vegetable mulch which will limit the growth of weeds. But under these leaves also hide earthworms, one of the favorite foods of birds. So, leave some on the ground or in a specific place in the garden.

High nesting box because of cats:

Buy or build birdhouses is perfect for attracting birds. However, they must be raised and not accessible to cats neighborhood who might feast on the birds.

If you don’t want to prevent your cat from going out, let the birds know he’s there by putting a bell on his collar. Goodbye, predator surprise!

Birds are thirsty and love to frolic:

Nothing cuter than seeing birds frolic in the watereven when it’s cold.Advertisements

It is also in these water points that they drink. Put several in the garden. Some are really very pretty and will add character to the garden, in addition to attracting a crowd of birds.