an offer of 50 million drawn by Luis Campos! - DALTONHURD Skip to content 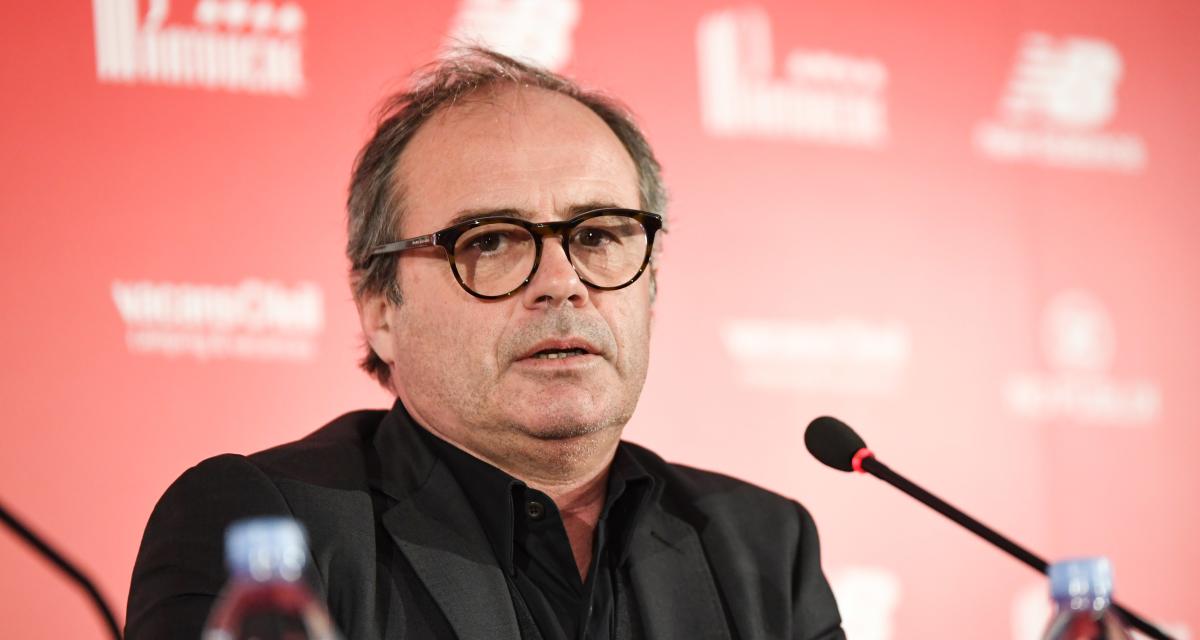 After a few days of hesitation following unforeseen events for Nasser Al-Khelaïfi, PSG is now beginning the major maneuvers for the overhaul of the club and its workforce. Pending the arrival of a coach who could well be Zinedine Zidane, Luis Campos who will be announced as sports coordinator is already at the helm.

Yesterday, a hot lead was revealed under the impetus of the Portuguese talent scout. Milan Skriniar, the central defender of Inter Milan, would be a Parisian priority for next season, in order to strengthen a central axis where very high level competition has been lacking this season.

And now the PSG is visibly going to the concrete! According to Gazzetta dello Sport, PSG have made a proposal of 50 million euros to Inter Milan to attract their central defender. An offer rejected by Inter Milan, which expects at least 70 million to let go of one of its leaders. There is no doubt that Luis Campos and PSG should quickly return to the charge …

🔴 Gazzetta: The #PSG made a first proposal for Milan #Skriniar up to 50M, but Inter are asking for at least 70. Chelsea are also interested, but the feeling is that the Parisian offer can be increased further. https://t.co/qnABRU5t7Y pic.twitter.com/9etpxYgnMF

While Luis Campos has already taken charge of the PSG sports project, the capital club has decided to get down to business! According to the Gazzetta dello Sport, an offer of 50 million euros has left for Milan Skriniar!