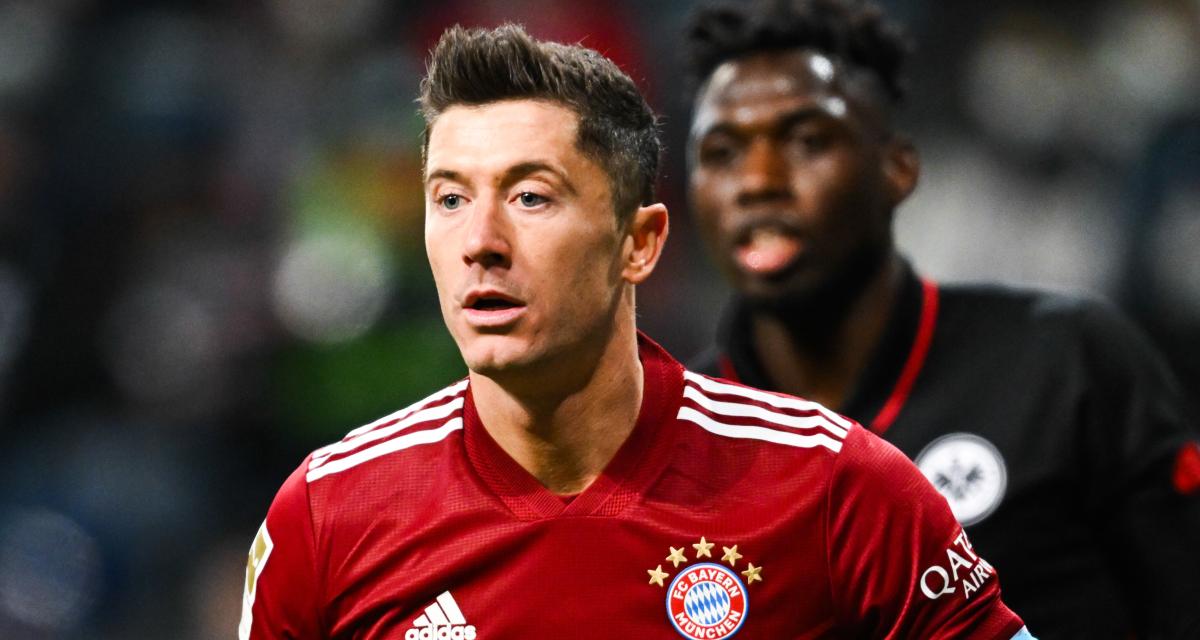 Luis Campos arrived less than two weeks ago as PSG sports adviser, and the files are already piling up. Between the choice of the new coach who should be Christophe Galtier and the management of the locker room where Nasser Al-Khelaïfi has announced his intention to tighten the screw, there is already work.

But Luis Campos obviously has another important project in mind, namely the management of the Mercato. Among his main priorities in addition to the files already launched (Skriniar, Vitinha, Renato Sanches, Scamacca), the arrival of a major number 9 likely to accompany Kylian Mbappé in the offensive doublet imagined in the future 3-4-1 -2. Recently, the name of Robert Lewandowski has been seriously mentioned, except that the Polish striker swears a priori only by Barça.

This is why Luis Campos already seems to be monitoring other files. And among them a certain Gabriel Jesus! The Manchester City striker is about to leave the Citizens and could therefore represent a great opportunity. Problem, Arsenal already seems to have seriously advanced its pawns on the file. According to Fabrizio Romano, who takes stock of the file, the Gunners have not yet finalized everything and the competition is monitoring the file closely. Competition with Tottenham and therefore PSG. Placed for a last minute offensive?

Gabriel Jesus deal update. Arsenal are working on it and negotiations are very advanced – Arsenal will now need to be fast on final, key details involving player/agents to get the deal done and avoid twists. ⚪️🔴 #AFC

Tottenham & PSG, still waiting to see the end of this story.

PSG would like to ensure the arrival of a number 9 who would accompany Kylian Mbappé at the forefront of the attack. And who shouldn’t be Robert Lewandowski. On the other hand, Gabriel Jesus would be on the shelves of the capital club.