a transfer to 70 million would be very close to being concluded! - DALTONHURD Skip to content 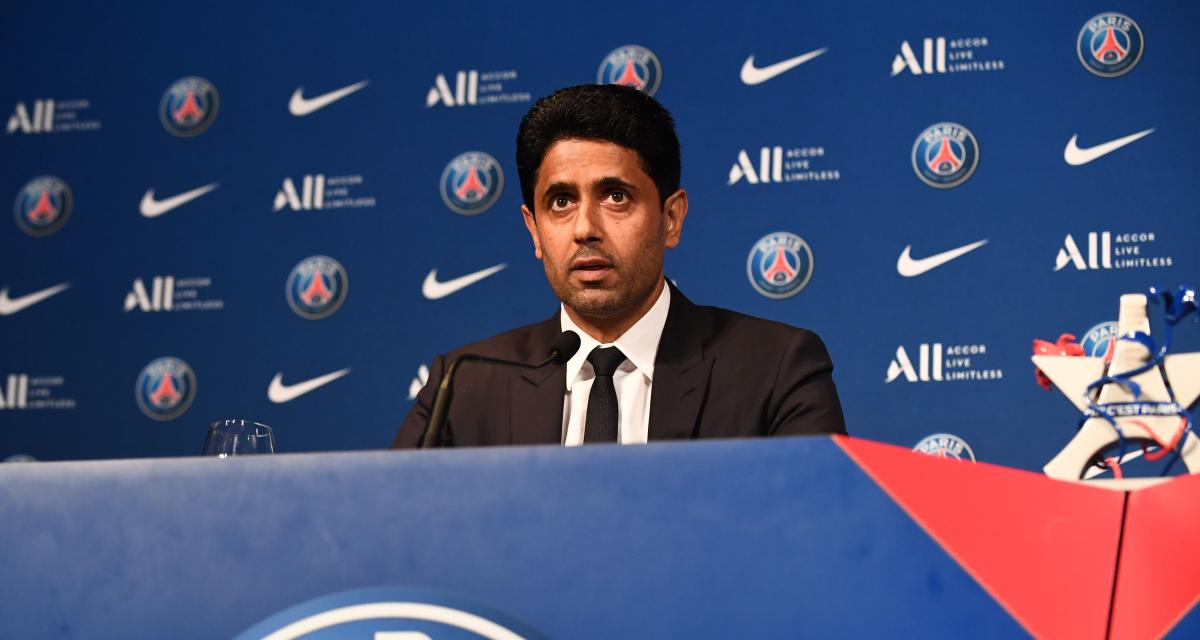 It has been less than a week since PSG has had its new sports adviser with Luis Campos who has settled in to take charge of the club’s project, and the Portuguese talent scout intends to quickly accelerate the Mercato of the capital club. A priority quickly emerged to solidify the Parisian rearguard: Milan Skriniar, the central defender of Inter Milan.

While the Nerazzurri find themselves at a crossroads for a player at the end of his contract in 2023, the latest echoes evoked positions still far apart with PSG offering 50 million euros and Inter asking for an additional 20 to 30 million. But the Repubblica is seriously accelerating the file this Thursday, saying that an agreement for an amount of 70 million euros, bonus included, would now be probable between the two clubs!

Repubblica: The departure from Milan #Skriniar to #PSG for 70 million euros (including bonus) is “probable” pic.twitter.com/7MT3HoVYxy

PSG advances its pawns on the Mercato and a first high-sounding recruit is announced. A transfer of 70 million euros would be very close! The Italian press announces that Milan Skriniar would be significantly closer to Paris.