A Tesla Model S traveled 1,200 km thanks to a new battery - DALTONHURD Skip to content 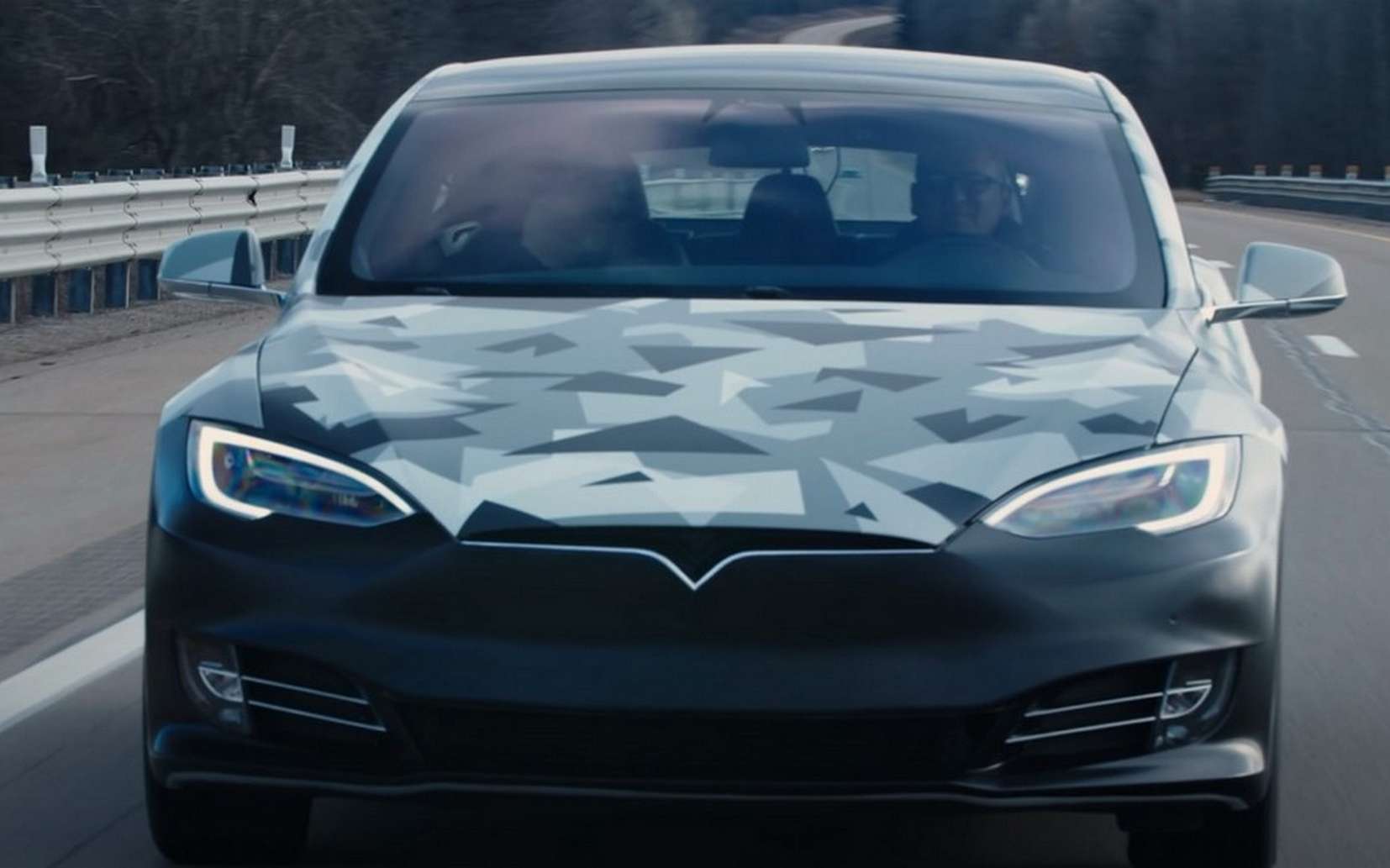 The American company One Energy Next has just announced that it has successfully tested a new 203.7 kWh battery installed in a Tesla Model S. A promising advance, but which is still only a proof of concept.

After Mercedes and its concept car Vision EQXXanother firm came to CES 2022 in Las vegas (United States) with an electric car battery offering more than 1,000 km of range. This is One Energy Next (ONE) which announces that it has set a new record with its experimental battery Gemini 001. Installed in a Tesla Model Sit allowed the electric sedan to travel 1,210 km on a single charge at an average of 88.5 km/h.

In its press release, ONE specifies that this 203.7 KWh battery offers an energy density of 416 Wh/L. For comparison, the 100 kWh battery of the mercedes Vision EQXX displays 400 Wh/L and allows it to cross the 1,000 km threshold. In its original configuration, the You’re here Model S is equipped with a battery of approximately 103 kWh and 245 Wh/L.

A commercial viability that remains to be confirmed

Asked by the American site ElectrekOne Energy Next has revealed that its battery consists of a cathode Nickel-Cobalt-Manganese, with a anode in graphite and that it added an extra weight of 331 kg. Another test took place on a test bench where the Tesla Model S covered 1,419 km, still at an average speed of 88.5 km/h.

The performance is impressive, but keep in mind that it is currently a proof of concept whose commercial viability has yet to be demonstrated.