a Tesla car tops sales in Europe, a first for a 100% electric vehicle. - DALTONHURD Skip to content 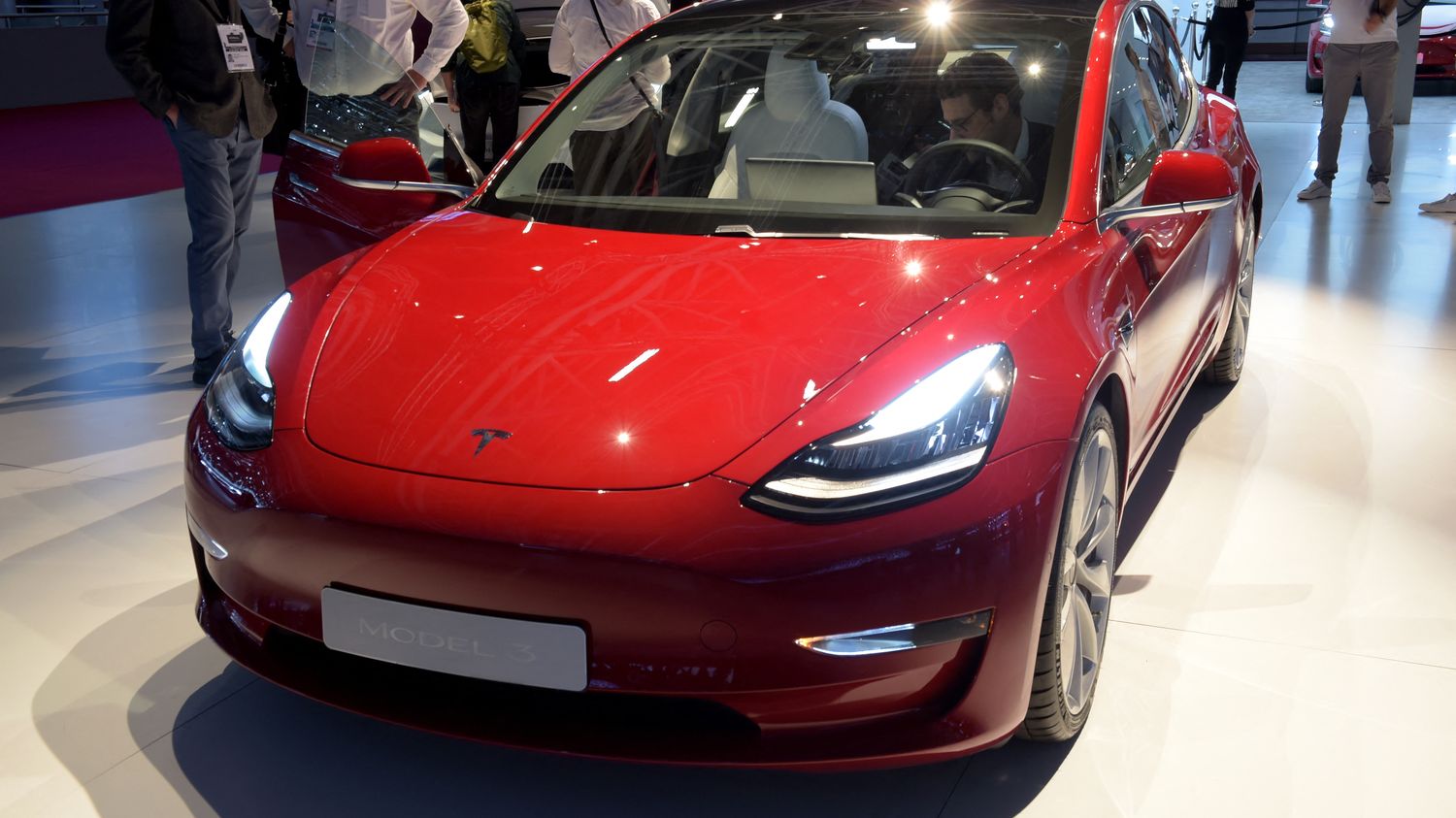 The Tesla model 3 passed in front of the models of the European manufacturers. An electric and high-end vehicle. Despite the crisis affecting the sector, the Tesla brand is not really disturbed by component shortages.

The best-selling car in Europe is American! In September, the Tesla model 3 is ahead of the Renault Clio and the Dacia Sandero. A first for a 100% electric car. Despite its price, almost 44,000 euros for the cheapest model. Good news for Tesla, which on Monday, October 25, passed the milestone of 1,000 billion dollars in valuation.

This success can already be explained because the historical manufacturers Renault, Peugeot-Citroën and the others are in difficulty. “The European car market is strongly affected by component shortages and the big manufacturers are having more difficulty producing the cars”explains economist Flavien Neuvy, director of the Cetelem automotive observatory.

Difficulties that lead to higher prices or longer lead times to buy a new car. The European car market collapsed in September, returning to its 1995 levels. The situation benefits the Tesla brand, which is not really disturbed by these shortages. “They have control of their software which is on board their carssays Flavien Neuvy. And when there is a component that needs to be modified, they can adapt to the shortage of a component more easily than traditional manufacturers.” And it’s not the Tesla prices between 44,000 and 120,000 euros that are scaring away customers.

“Tesla has finally succeeded, with its very specific design, in attracting customers who clearly have the means to put 40,000 to 50,000 euros into the purchase of a new car.”

And the trend will continue to accelerate. “Tesla’s growth potential will come from developing models that will be cheaper and more accessible.explains the director of the Cetelem automotive observatory. It’s a strategy that is completely thought out, considered and works well.” In any case, in 2035, diesel and petrol thermal cars will no longer be marketed in Europe. In the meantime, Tesla can rely on orders by individuals or businesses. The American car rental giant Hertz announced on Monday, October 25, that it had ordered 100,000 vehicles from Tesla in total worldwide.

Automotive: a Tesla car is the best-selling car in Europe, a first for a 100% electric vehicle – The report by Valentin Houinato