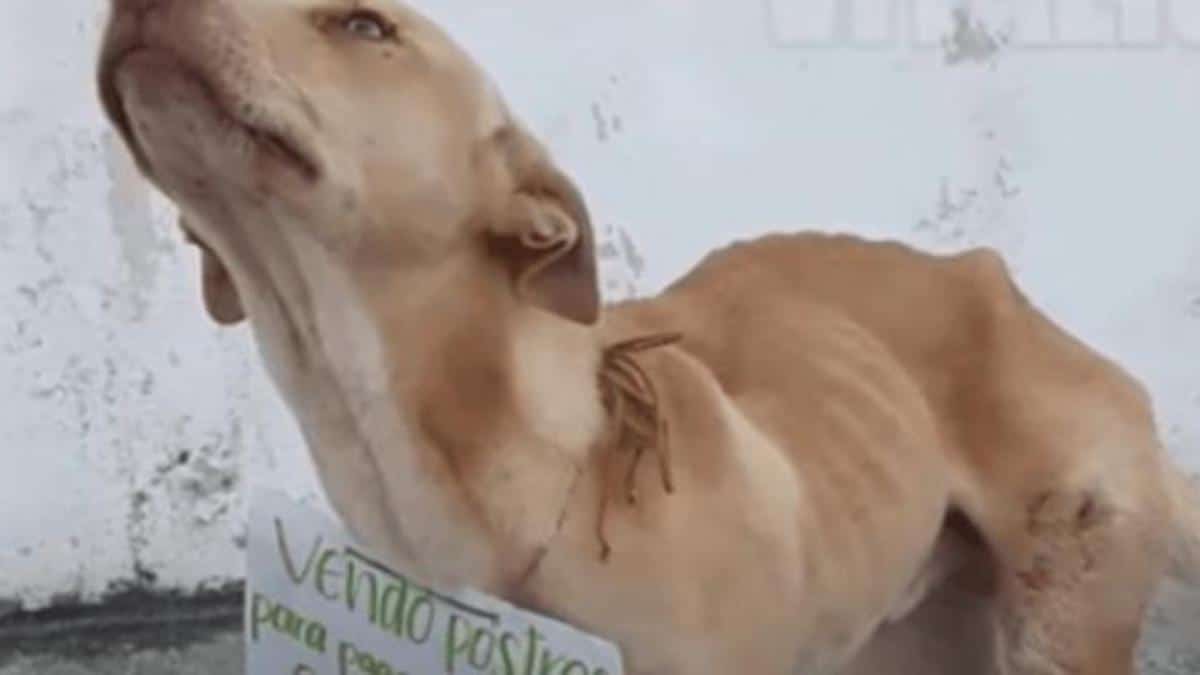 The story of Rex, a stray dog ​​who traded donuts for his surgery because he had to undergo surgery, went viral after his death. Rex, who was hit by a vehicle, was saved by Silvia.

Silvia started selling donuts with the help of Rex to buy much-needed medicine. People then came to the Polígono 108 park to see Rex, but above all to buy him donuts to help him.

The dog needed urgent surgery, but he did not survive.

Unfortunately, Rex’s health and well-being one day began to deteriorate. He had to be rushed to hospital because he kept vomiting.

Fortunately, a caring woman contributed to take her to a specialist after Silvia shared her story on social media. He was then taken to a veterinary clinic to monitor his health and keep him hydrated.

Rex’s problem became particularly complex, which made the operation problematic. Then Silvia asked for help to save Rex, as she had already invested tons of money in medicine and food.

Unfortunately, the canine went to heaven, he couldn’t hold out any longer. Silvia shared on social media that the money raised will be used to cremate Rex and, if any remains, it will be used to help other dogs in need. RIP Rex!