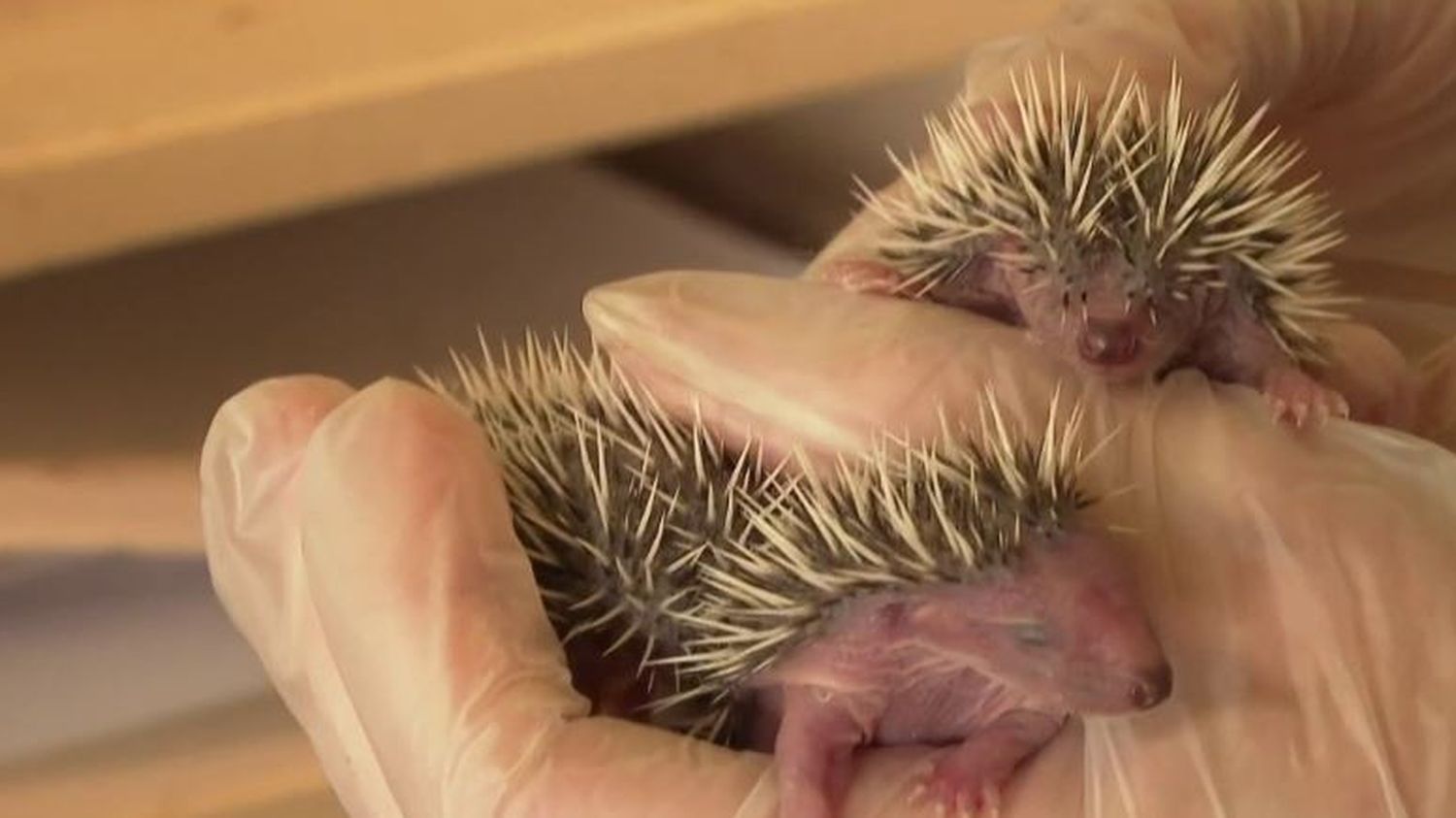 The hedgehog is a protected species whose presence along our roads is becoming increasingly rare. It could even disappear within a few years if nothing is done, according to scientists. Report alongside an association that comes to the aid of these small threatened animals.

For the past few weeks, baby hedgehogs have invaded the poitevine wildlife care center (Vienna). Found in gardens, with their mothers or as orphans, some are in poor health and particularly dehydrated. There are also adults injured by mowers or brush cutters. 334 hedgehogs were collected last year, three to four times more than twelve years ago.

With the disappearance of hedges and insects, as well as the massive use of phytosanitary products, their state of health is of concern to environmental specialists. With global warming and mild winters, hedgehogs hibernate less than before, and struggle to find food during this period. To take care of this protected species that lives at night, you must first of all arrange your garden, for example avoid mowing too much or cleaning hedges or dead branches. Few studies exist in France, but in Great Britain, where hedgehogs are monitored, it is estimated that a third of them have disappeared in the space of twenty years.