a partnership with Apple to improve the sound of electric cars? - DALTONHURD Skip to content 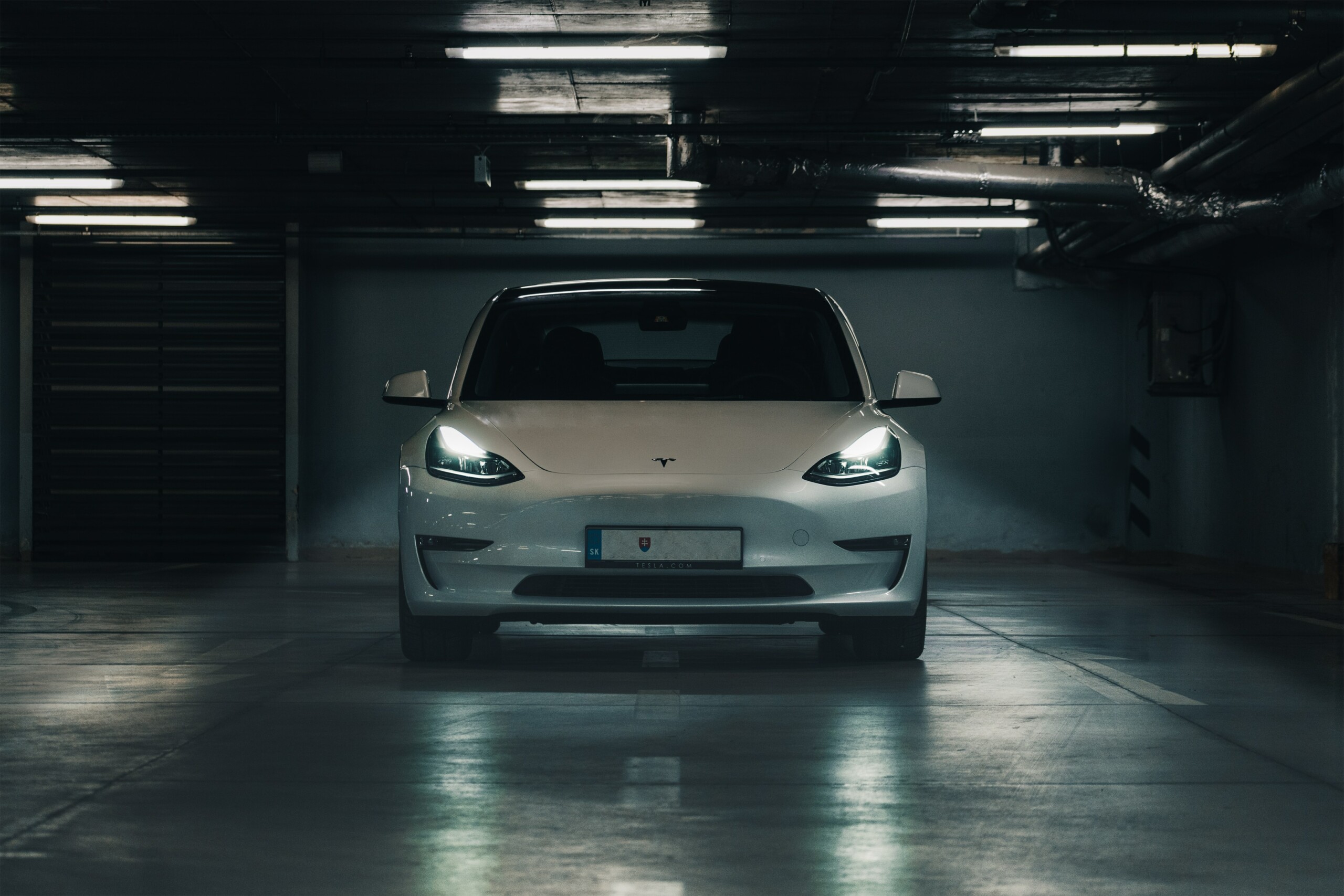 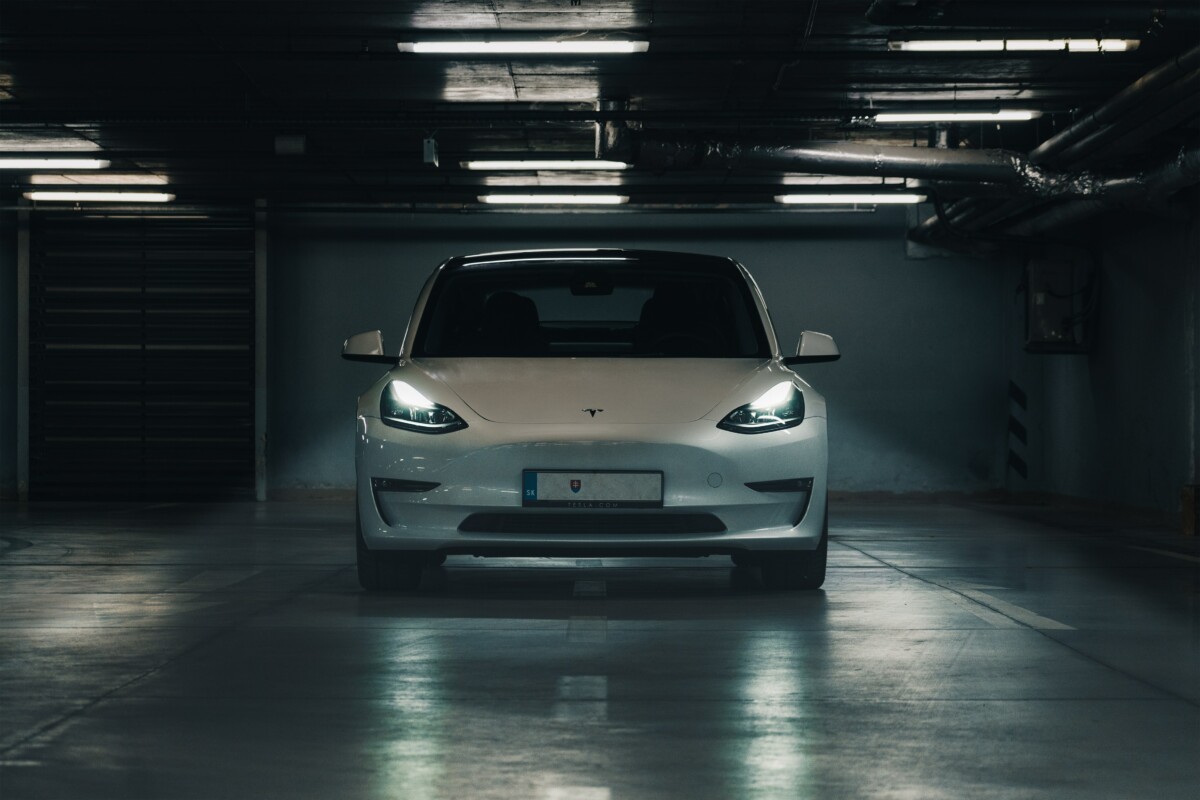 As we know, Tesla is not really inclined to ally with Apple in order to integrate the services of the Apple brand into its vehicles. In particular, an old quarrel between Elon Musk and Tim Cook, dating from 2015, the year when the firm had tried to get into the automobile too. At that time, the boss of Tesla had criticized Apple a lot, calling the company ” Cemetery of former Tesla employees“. A rivalry that would partly explain why the models of the brand now based in Texas are still not compatible with Apple CarPlay.

It is therefore accepted thatno Apple products or services wouldn’t fit in Teslas. Except that we know it, Elon Musk is a surprising character. But when he answers in the affirmative to the question of a user who asks him on Twitter about the integration of Apple AirPlay in his vehicles, there is really something to be surprised about. And yet, the boss of the firm seems quite serious.

Will discuss this and other improvements with Tesla audio engineering. The new Model S and X sound system is incredible.

A user has indeed highlighted the quality of the Tesla audio system, while deploring that it is limited by Bluetooth, which tends to reduce the latter because of the compression used. What did Elon Musk answer “ we will discuss this and other improvements with the sound engineering team“. He takes the opportunity to add that ” the audio system of the new Model S and X is incredible“. Without confirming the use of AirPlay, the CEO suggests that this solution would be considered.

However, we must qualify since Elon Musk has often promised technological innovations on Twitter without us seeing them in practice in the brand’s products. We think in particular of the 360 ​​degree view promised since October 2020 by the billionaire on Twitter but that Tesla drivers are still waiting, or even fully autonomous driving, planned since 2014 and that we are still waiting for…

As a reminder, AirPlay is a wireless communication protocol allowing audio streaming between different devices developed by Apple. Unlike Bluetooth, this system relies on Wi-Fi and can play Lossless formats, such as FLAC, ALAC and WAW. These have the particularity of having a non-destructive compression, thus not reducing the quality of the sound.

Could this technology also be used for video, when Tesla already offers various integrated streaming services? For now, nothing is sure yet, while Elon Musk has not mentioned this subject. All that remains is to wait…