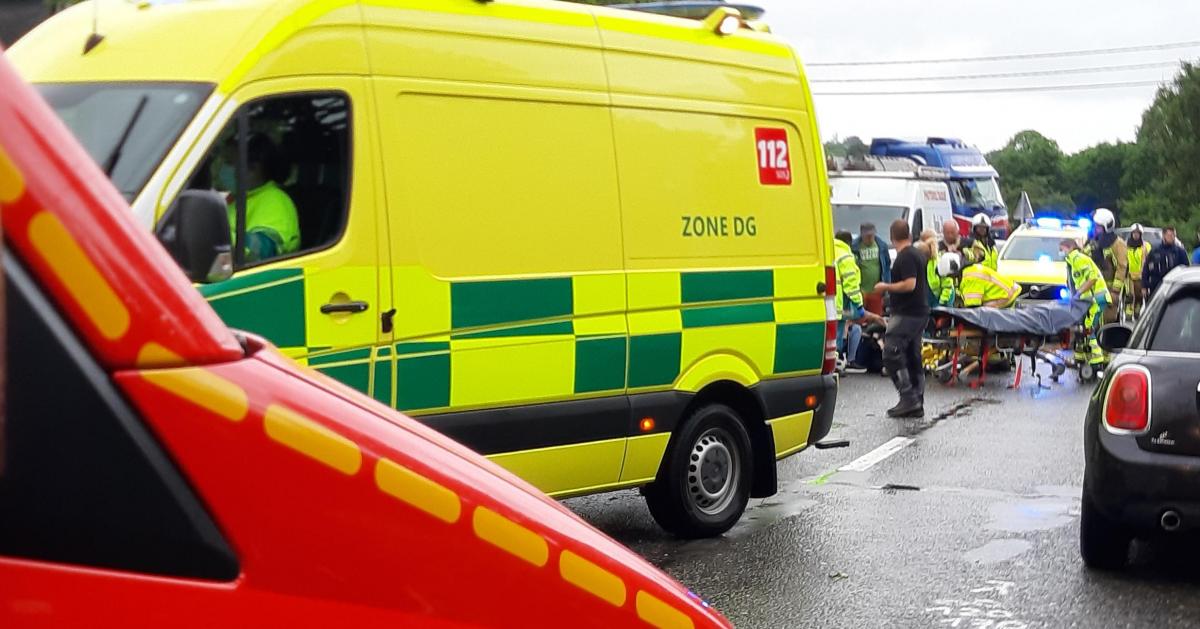 A major road accident occurred on Tuesday evening in Baelen, around 7 p.m. A lady and her dog were run over while traveling on the national road linking Limburg to Eupen.

The small village of Membach in the municipality of Baelen was the scene of a major road accident on Tuesday evening, around 7 p.m. Indeed, a lady was knocked down while she was walking her dog on the national road which connects Limburg to Eupen. “The crossroads located rue de l’Invasion in Membach in front of the Saint-Quirin chapel is blocked following an accident. The streets going towards Eupen or Dohlain are blocked”, could we read on Facebook.

The lady was hit by a car coming from Eupen and driving towards Dolhain. “The car went into the ditch and came out a little further,” said witnesses. The lady was lying on the ground, but apparently still conscious when help arrived. “We heard him scream,” add the witnesses.

The ambulance, the SMUR and the firefighters went to the scene.