A culinary heritage in danger: After oil, mustard or butter, why cassoulet risks disappearing from restaurant menus - DALTONHURD Skip to content 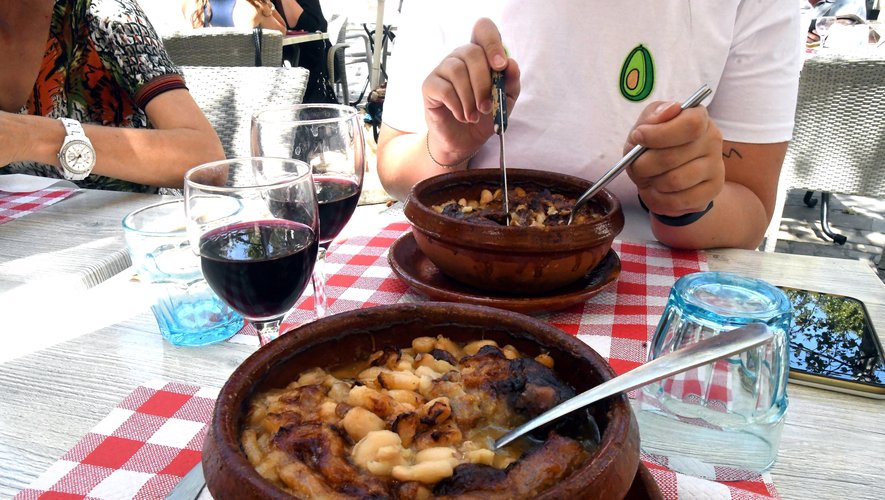 Since November 26, 2021, 1,378 outbreaks of avian influenza have been detected on farms in France, particularly in the South-West and in Pays de la Loire. In total, more than 16 million waterfowl and poultry were culled.

From Toulouse to Carcassonne, many restaurateurs have to review their menus and replace duck with beef or lamb. The local culinary heritage of the southwest is therefore in an emergency situation. With the risk of temporarily disappearing from restaurant menus, as L’Indépendant already reported in May.

The fault of the avian flu which causes a little more uncertainty on a food market already affected by numerous shortages. For the time being, it is impossible to estimate the losses, “it’s still too early” according to Thierry Deniau, president of the Union of trades and industries of the hotel industry of Aude.

For Pierre Mesa, chef of the Comte Roger restaurant in Carcassonne, there will be no duck this summer “probably from June and especially in August”. Restaurant owners must adapt to this situation, in addition to the lack of staff and the increase in the price of oil and other raw materials.

With farms decimated, ducks are therefore becoming increasingly rare on the plates. Interviewed at the end of May, a duck breeder in Aude also explained to L’Indépendant: “I don’t have any ducks at the moment, I will have my first batch of ducklings on July 20 and I will be able to resubmit my ducks from mid-October”. And again, this one will only receive 400, instead of… 2000″.

“This dish represents 50 to 90% of our turnover, changing the menu means completely rethinking the restaurant and it is not sure that it will work”. Thus, the owner of several restaurants in Carcassonne relies on his preserves and imports: “Although the quality is less, the Bulgarian duck is still a spare wheel”.

With stocks to last “between one and two months”, the availability of meat is still uncertain for this summer. On the other hand, prices are likely to soar. In the meantime, manufacturers and restaurateurs are looking for solutions, such as importing duck from… Eastern Europe.